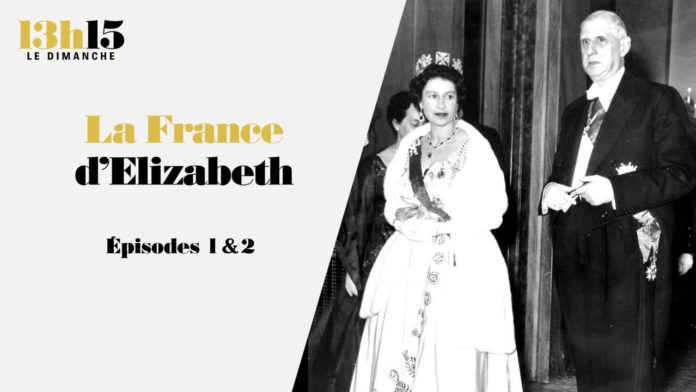 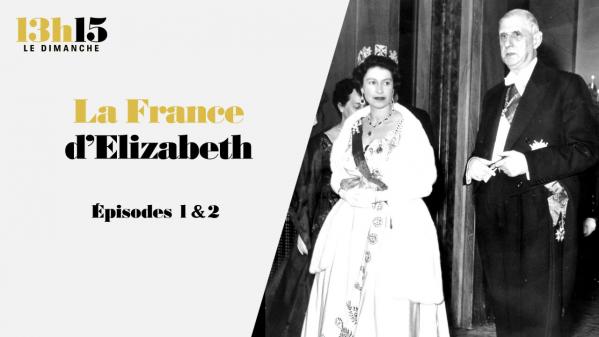 This series in four episodes of the magazine “1:15 p.m. on Sunday ” (Twitter, #1:15 p.m.), signed François-Julien Piednoir, Marine Suzzoni and Anthony Santoro, tells the story of Queen Elizabeth II, who lost her husband Prince Philip on April 9, 2021, and his French passion. In sixty-eight years of reign, she has known ten presidents of the Republic, from Vincent Auriol to Emmanuel Macron …

How did the Queen of England relate to each of them? How did it help advance the Entente Cordiale between France and the United Kingdom? “Well, almost cordial”, as François Mitterrand, then head of state, said to him one day with a smile.

Between the UK and Elizabeth’s France, it’s a Gainsbourg-Birkin love story, a kind of I love you … neither do I. It all started with love at first sight with the French in 1948, in Paris. The twenty-two-year-old is still just a princess.

In 1960, Charles de Gaulle was a strong man in France and in Europe. Elizabeth invites her on a state visit to London. He accepts his invitation and, for the first time since the war, sets foot in England, the island that had welcomed him and from which he launched his appeal on June 18, 1940 …

> Replays of France Télévisions news magazines are available on the Franceinfo website and its mobile application (iOS & Android), “Magazines” section.

The highlights of the show