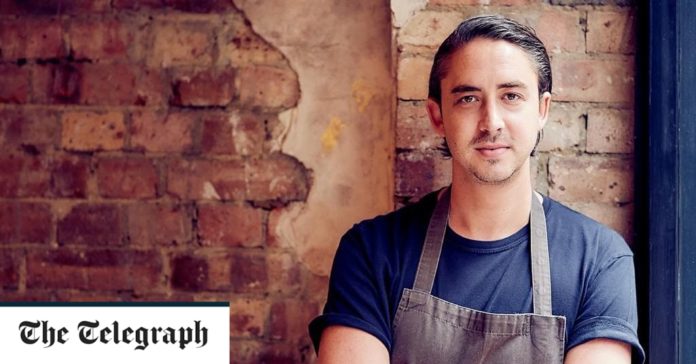 It is innovation that has sustained restaurants as they have been forced to stay closed, and now evidence is emerging that food box deliveries could be more than just a ray of light for the hospitality industry. .

Leading young British restaurateur Will Bowlby, co-founder of Kricket, the award-winning London-based Indian restaurant group, has revealed how his business has actually grown since the first lockdown in March 2020.

Speaking on the Biting Talk podcast, Bowlby explains that “his business actually grew. We hired more people and we were able to keep everyone who worked at our company before. [the pandemic]. “

Kricket was founded in 2015 with Bowlby’s college friend Rick Campbell. The couple started serving their Indian cuisine in a shipping container in Brixton and now operate at three locations across London. Bowlby, who sent shock waves through the traditional Indian restaurant establishment when he was named Asian Chef of the Year at the Asian Curry Awards in 2017, says he had two priorities at the start of the pandemic: ” we wanted to keep the business afloat and protect our people. “

He adds: “those who are not eligible for a leave for which we have succeeded in creating jobs”. Large numbers of employees remain on leave, but his business has evolved, selling both take-out and shipping boxes of food across the country.

New businesses are also expected to provide additional income after the lockdown: “We put it in place with the aim of maintaining it once restaurants reopen as additional income,” Bowlby says. “So many of these new ideas – meal kits and deliveries – that we might not have considered before.”

As to whether the appetite would remain once restaurants across the country are fully open, Bowlby believes “there will always be a market. [for delivery], especially outside of cities, I think people will always want this experience at home, so we’ll keep going. “

You can hear Will Bowlby’s full interview on this week’s episode of Biting Talk featured by clicking on the audio player above. Other William Sitwell guests include Austrian cafe owner and fabulously phenolic wine supplier Hubert Zanier, gentleman barista Henry Ayers, and there’s flower in the air and in our in-house mixologist Farhad Heydari’s shaker.