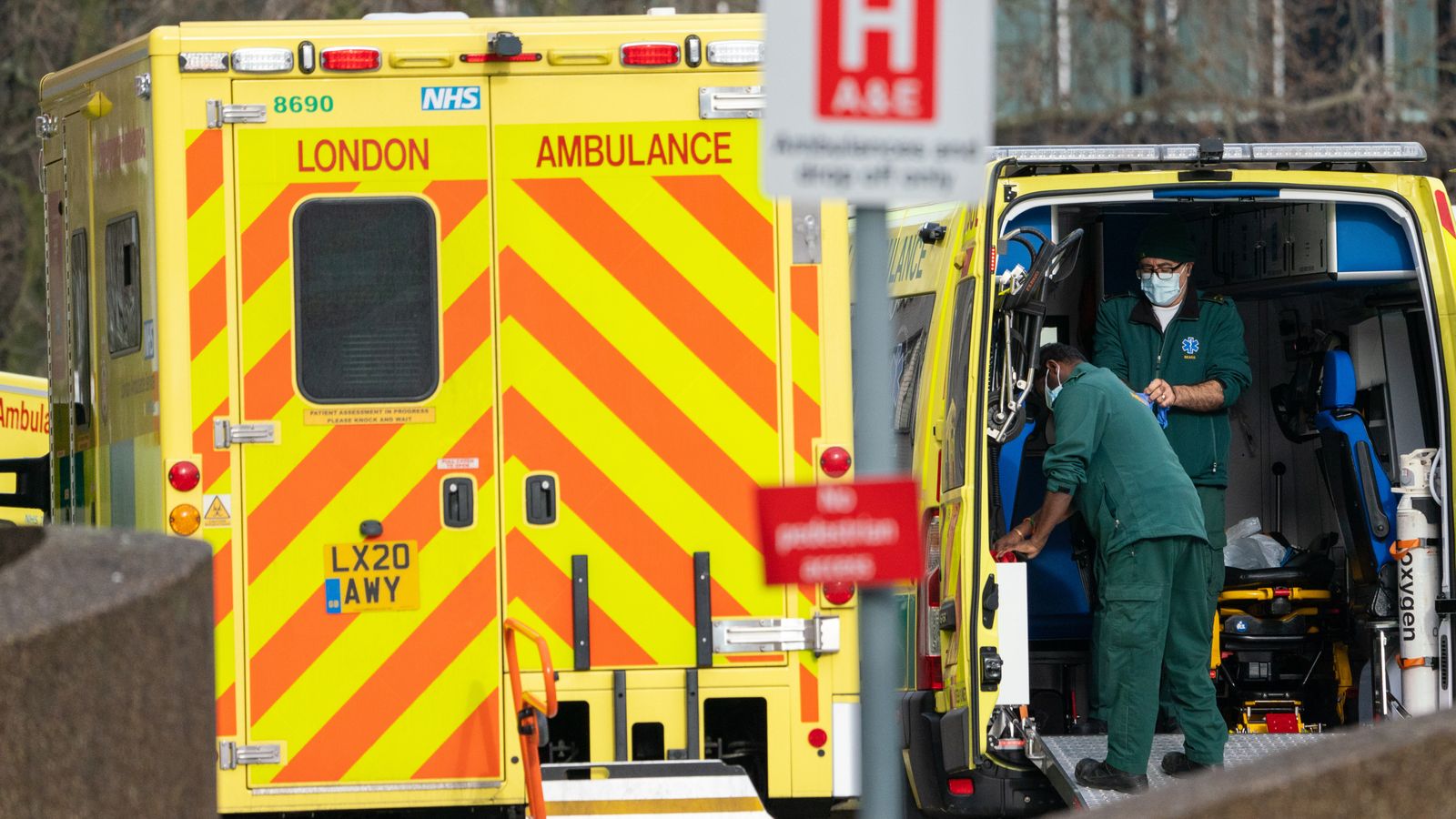 The UK has recorded 17 more coronavirus-related deaths and 2,685 new cases in the last 24-hour period – a quarter of adults who have now received two doses of a vaccine.

The data compares to six deaths and 2,064 cases announced on Monday, while 33 deaths and 2,524 cases were reported last Tuesday.

Since the start of the pandemic, a total of 127,451 people have died in the UK within 28 days of testing positive for COVID-19[female[feminineand there were 4,409,631 laboratory confirmed infections.

First doses of a coronavirus The vaccine has now reached 33,843,580 after 90,695 people were vaccinated on Monday.

Vaccines Minister Nadhim Zahawi earlier revealed that a quarter of the UK’s adult population had now received both doses.

The deployment of the vaccine has already reached more than half of the British population with a first dose.

The next phase of the program – which aims to give all adults a jab by the end of July – means vaccines are now offered to people aged 42 and over in England.

Health Secretary Matt Hancock, 42, says he is “now standing by my phone waiting for my text”.

This is the second time this week that the vaccine reservation system has been extended to more people in their 40s, after being offered to people aged 44 and over on Monday.

The goal of delivering a first dose of vaccine to the nine most vulnerable groups by April 15 was reached three days earlier.

Despite the supply constraints and the priority for those most at risk of contracting COVID, the deployment was then gradually extended to adults under the age of 50.

People in their mid to late 40s are the first group to be offered the jab in this second phase.

Less than a week after the reservation system opened, two-thirds of those 45 to 49 had received their first vaccine.