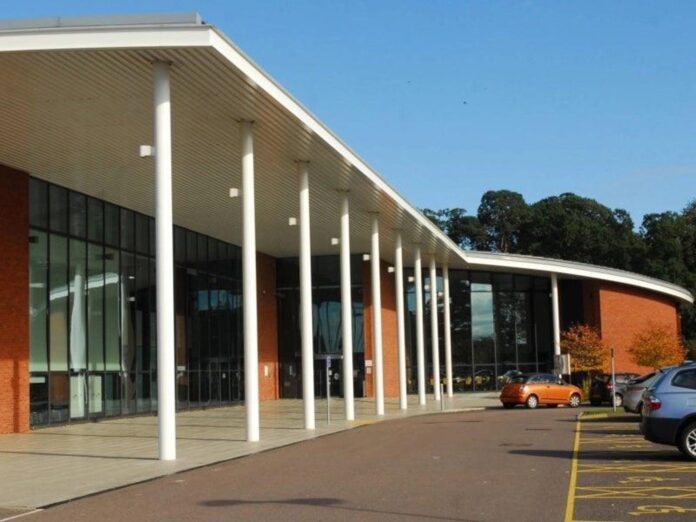 The subject was highlighted by Adam Zerny, an independent advisor to Potton, when he singled out the declaration of interests of Tory Stotfold and Langford adviser Steve Dixon in Willmott Dixon at a board meeting this week. last.

Similar concerns were raised at a review and review meeting on social care, health and housing four days later.

She said: “I have confidence in the procurement by the local authorities and that the proper procedures were followed.

“But negative statements on Facebook really hurt the good work that is being done.

“I would be grateful for clarification on how the procurement processes were organized and that no undue favors were given to the interests of members.”

Dunstable Watling Conservative adviser Eugene Gand admitted: “There has been a lot of negative publicity.

“But it’s a minority of people who have nothing better to do than that,” he explained.

“I can really assure you that all of our purchases are followed to the letter.

“Willmott Dixon is one of the many companies who do many projects for us.

“I can name a dozen other companies that have successfully bid on projects, and we don’t question them.

“Councilor Dixon has no impact or effect on construction discussions with this Council.

“But rest assured that we are not doing things like this,” added the Ghent councilor, member of the executive for housing and assets. “It’s just crazy.”

Heath and Reach Conservative adviser Mark Versallion, who chairs the committee, said: “There are extremely tight and transparent processes around this kind of issue.

“It’s unfortunate that these situations are sometimes exploited by a small minority and I’m grateful to those of us who can see that everything is going smoothly.

“We have to think about the big picture and what is best for the public, and not have our own little insider attacks.”

Councilor Dixon’s biography on the CBC website contains his personal statements, following his re-election in 2019.

Submitted in May and published in July, it reads: “Shareholder of the parent company of Willmott Dixon, with whom the CBC contracts various real estate and construction services”.

There are subsequent entries for September 2019 and January 2020 only mentioning his non-pecuniary interests or the hospitality he received.

He was asked about this in the full council by Councilor Zerny, who commented: “I know in your most recent register of interests that you make no mention of securities, layman’s shares, held by you or your spouse.

“Guess that’s kind of an oversight. According to your interest register in 2019, do you still own shares of Willmott Dixon?” He asked.

Councilor Dixon, Executive Member for Sustainability and Transformation, responded, “Yes, I own shares in Willmott Dixon.

“Well, I don’t actually own any stock in Willmott Dixon, if you want to be technical on that.

“As I stated in my register of interests, I own shares in Hardwicke Investments Limited, which is the parent company of Willmott Dixon.

“So, yes, I always said that. I never hid myself from that fact.”

Councilor Zerny said, “Councilor Dixon might do well to check his latest interest register online. He doesn’t mention it.

“Not all members will know, this council has spent with Willmott Dixon £ 84,527,056 in the last ten years alone.

“I think it’s really important that this sort of thing be made public to protect the reputation of the advisers and this board.

“Councilor Dixon, what approximate proportion of Willmott Dixon, its parent company or any associated company do you own?” He asked.

Councilor Dixon replied, “Over a ten-year period that would have changed.

“Off the top of my head, I couldn’t tell you. I wonder where you came from Councilor Zerny.

Councilor Zerny added, “You might be wondering this, but I’m asking the questions. I would really appreciate a full response in due time.”