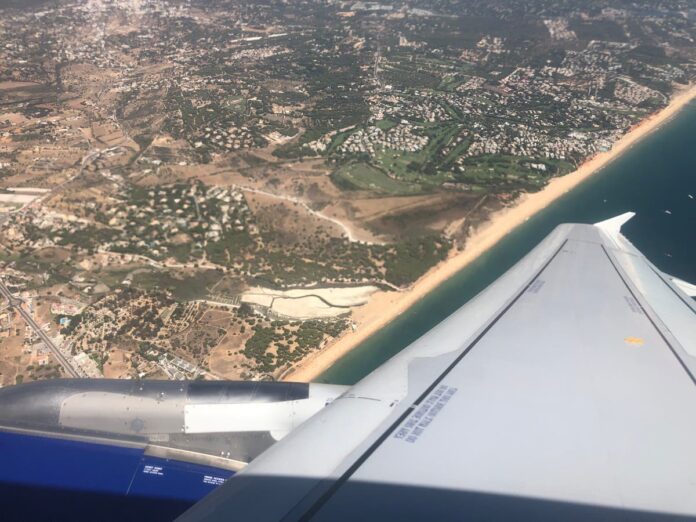 After two flights between London Heathrow and Faro in Portugal sold for economy fares of up to £ 530, British Airways added another departure on the first day international leisure travel is permitted in England.

Other airlines are known to plan additional flights to Portugal – as well as to Malta, which has been widely seen as a low-risk destination.

Transportation Secretary Grant Shapps will unveil the “green list” of countries that are not required to quarantine for returning vacationers on Friday at 5 p.m.

Portugal is generally expected to be the only major Southern European country to make the list, with Spain, France, Italy, Croatia and Greece on amber – for which 10 days of self-isolation are necessary.

Rumors within the travel industry suggest that a surprise addition could be the United States – from which British travelers are currently excluded by the presidential proclamation.

Paul Charles, managing director of travel consultancy The PC Agency, said: “I understand the reason for a 5pm press conference to announce the traffic lights is because it is noon Washington time. , allows the United States to also announce a green light. -opening.”

Line Commander Dave Wallsworth tweeted: “What @GrantShapps said at 5pm today will have major consequences for friends and colleagues in the aviation industry which has been hit hard for the past 15 months or so.

“Hoping to get the news people are waiting for. I am particularly interested in traveling to the United States. “