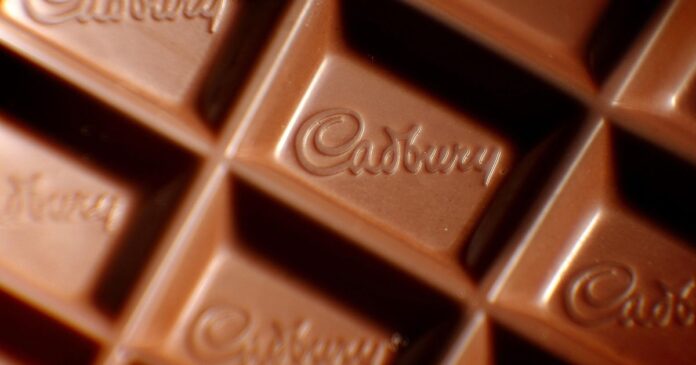 Cadbury has urged chocolate buyers nationwide not to purchase one of its most iconic products as part of a new initiative.

The UK’s favorite chocolate company has said it wants customers to support their local chocolatier in their town instead.

As part of this bold new initiative, Cadbury has partnered with six independent chocolatiers in the UK – and one of them is in Somerset.

Choc on Choc is one of six stores selected by Cadbury to get a boost after the stores reopened last month.

Located on High Street in the small village of Rode, near Bath, Choc on Choc has been around for almost 20 years and is now receiving the attention it deserves as Cadbury calls on Brits to support their local chocolatiers instead of buying its famous dairy milk. the next time they crave a sweet treat, the Express reports.

Small businesses in the UK have lost nearly £ 69 billion in sales over the past year, according to a report by commercial insurance company Simply Business.

The partner stores are:

Chouchoute in Birmingham Hill Street in Essex Choc on Choc in Rode, near Bath Melange in London Coca Amore in Leicester Cocoa Cabana in Manchester

As part of the campaign, Cadbury is also offering 2,000 products of the finest chocolate – a variety selected from among six partners.

It started on May 4th and to claim a free gift from Cadbury, chocolate lovers need only go to cadburygiftsdirect.co.uk.

Colin O’Toole, Associate Director of Marketing Cadbury UK & Ireland at Mondelez said: “We are proud to support local chocolatiers across the UK.

“As a nation, we’ve always been fortunate to have a thriving chocolate scene, full of variety and creativity; and at Cadbury, of course, we understand what it’s like to start out as a small, independent chocolate factory.

“We therefore wanted to take the opportunity to support our fellow chocolatiers and ask the nation to do the same.

“After all, it’s for the love of chocolate!”