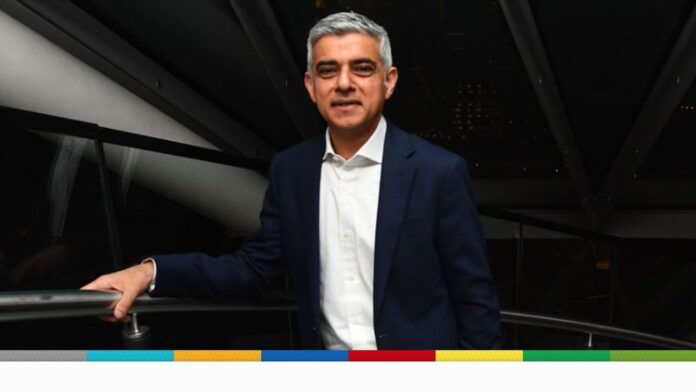 Sadiq Khan was re-elected for a second term as mayor of London.

Mr Khan entered on Saturday with a lead of 24,267 first preference votes over his Tory rival after the proclamation of the first seven constituencies – tighter competition than many had predicted.

After his re-election, Mr Khan said: “I am deeply touched by the trust Londoners have placed in me to continue to lead the greatest city in the world.

“I promise to strain every nerve, to help build a better and brighter future for London, after the dark days of the pandemic, and to create a greener, fairer and safer city for all Londoners, in order to get the opportunities they need to realize their potential.

“I am proud to have won an overwhelming mandate today.”

His rival, Mr Bailey, said Londoners had not “written off” him.

He said: “As I went through them, which for me was two years of campaigning, a feeling felt familiar to me, a challenge had always felt the same.

“And it was the feeling of being written off – by pollsters, by journalists, by political colleagues.

“But it’s no surprise to me that Londoners haven’t written me off.”

Mr Khan is a former MP, who became the first Muslim to rule a major western capital after his victory in 2016.

He has faced criticism over the level of violent crime in the city of nearly nine million people and this, along with other security concerns, has led to a series of fights on Twitter with Donald Trump, who served as President of the United States for much of Mr. Khan’s first term. .

Its success also comes after a