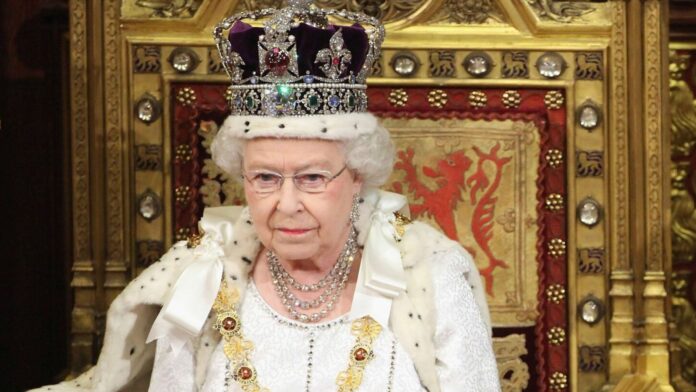 The Prime Minister would promise to bring jobs and skills to the “red wall” areas so that people no longer have to leave their hometowns in search of prosperity.

Boris Johnson is expected to make the wish in the Queen’s speech as a gesture to voters who helped his party to electoral victory this weekend.

The Sunday Times reported that the promise to “live locally and prosper” will be a centerpiece of the speech, which will also include a “lifelong skills guarantee”, a strengthening of continuing education and a system of education and training for young people. adults “fit for the future”.

According to the newspaper, Downing Street collaborators see it as a way to convince voters in what was once the heart of Labor that the government is focused on improving their communities rather than just providing a way out. go out.

The Queen’s Speech on Tuesday, May 11, is when the monarch sets out the government’s legislative agenda.

The speech will also include plans to tackle the backlog of people awaiting NHS treatment, which has worsened during the coronavirus pandemic.

The government has pledged an additional £ 63bn for the NHS this year and £ 22bn next year, but Mr Johnson is expected to say more will likely be needed.

Mr Johnson will also seek to bring back the controversial police, crime, sentencing and courts bill, sidelined earlier this year after it sparked violent protests.

This would give the police in England and Wales greater power to end protests deemed too loud or disruptive.

The Environment Bill, which sets legally binding environmental targets ahead of the COP26 summit in Glasgow later this year, should also be mentioned.

It is unclear, however, whether the Prime Minister’s social protection reforms – promised when he was elected in 2019 – will be part of the speech.

Asked last week whether social protection was likely to feature, Mr Johnson said his plan to overhaul the sector and …