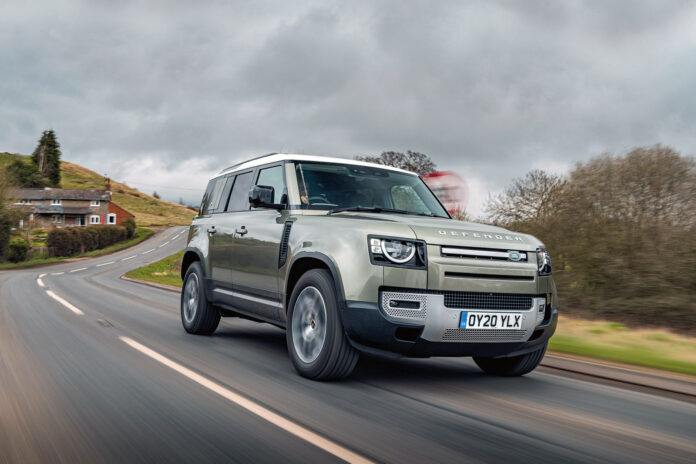 As part of the larger reinvention of the JLR business, the biggest hurdle for the company to overcome is probably to achieve its ambition to take much larger shares of the two most profitable market segments around the world.

Noteworthy is JLR’s intention to increase its share in the EU of the most profitable market segment (represented by the Range Rover luxury SUV) from 14% to 27% by 2026.

In the second most profitable sector, in which it operates the Velar, JLR seeks to increase its market share in the EU from 11% to 26% in 2026 and from 36% of the UK market to 58%. It’s a goal that would really lead the fight to BMW and Mercedes, and one that could represent JLR’s recognition of Volvo’s success in moving upmarket.

The other big industrial move is for JLR to reduce its production break-even point. According to internal figures, JLR had a cash consumption of £ 910 million in 2018, when investment in the MLA platform and the new Defender peaked at £ 5 billion. He needed 575,000 vehicles to break even, but only managed 508,000.

However, JLR’s breakeven point would be below 450,000 units this year and will improve further as Castle Bromwich goes offline and reused, possibly for battery-related manufacturing.

The launch of the new Range Rover and Range Rover Sport over the next 18 months is expected to massively boost profits to help fund the engineering of the EMA architecture.