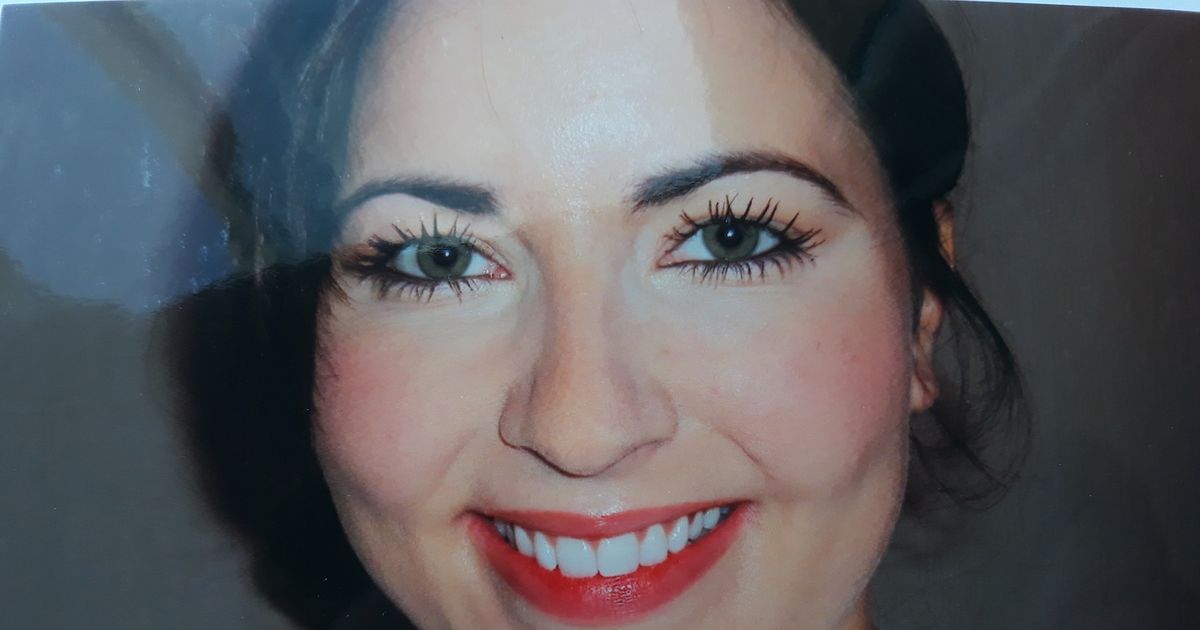 Police are urgently looking for a high risk missing woman in Gateshead.

Agents are currently looking for Anikka Carr, 41, who disappeared from her home in Low Fell earlier today (Thursday).

She was last seen leaving her address on Cross Key Lanes around 1:45 p.m. and her friends and family were unable to contact her.

Police are currently investigating to locate her, but she is increasingly concerned for her well-being and is now treating her as a high-risk missing person.

They are now asking anyone who has seen Anikka, or has information on her whereabouts, to contact the police.

A Northumbria Police spokesperson said: “She is described as white, about 4 feet 11 inches tall, of medium build and long graying brown that she often ties up.

“Anikka was last seen wearing a navy / white t-shirt with gray leggings and a brown coat with a hood.

“Anyone who has seen her, or has information that could help police, is asked to report it online at the Northumbria Police website or call 101 quoting newspaper 561 as of 05/27/21 . “