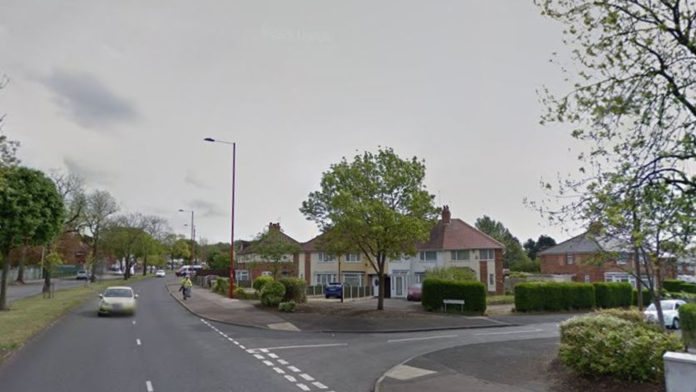 Police have launched a murder investigation after a teenager was stabbed to death in north Birmingham.

The 14-year-old died at the scene after nothing could be done to save him when paramedics arrived, West Midlands police said.

The teenager was attacked on College Road at the junction with Wardour Grove in Kingstanding on Monday around 7:30 p.m. by up to seven people, who fled to Chester Road.

A murder investigation was immediately opened and the area is inundated with police looking for the offenders.

Officers are currently speaking to witnesses and speeding up CCTV inquiries.

Detective Inspector Ranj Sangha, of the force’s homicide unit, said: “This is a shocking and senseless tragedy. Another young life has been taken far too soon.

“We have officers with the boy’s family facing the cruelest news tonight. My heart suits them.

“We will leave no stone unturned in our hunt for the ruthless individuals responsible for this, or anyone harboring them, knowing what they have done.”

Separately, a north London teenager also died on Monday after being found stabbed on a tennis court.

Police were called to Montrose Park in Edgware on Monday evening following reports of a group of men fighting inside the tennis court, Met police said.

He was treated by paramedics at the scene but was pronounced dead at 7:19 p.m., police said.

The police are working to officially identify him and inform his next of kin before a post-mortem examination takes place.

Seven men were arrested on suspicion of a series of offenses, including attempted murder and a fight, and are being held by police.

Any witnesses or anyone with information, videos or images that could assist the police are asked to call 101 citing newspaper 3313 of 5/31 for the Birmingham incident, and CAD ref …