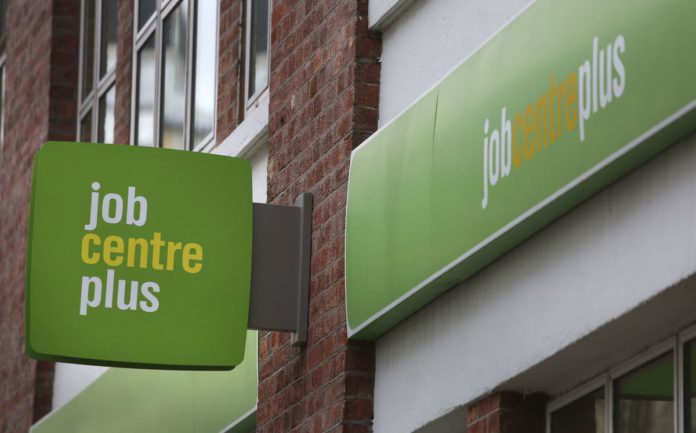 The extension of the leave scheme means that the impact of Covid-19 on unemployment is still not fully known, the Whitehall spending watchdog said.

The government is expected to spend £ 2.5bn to help people work this year, but there is a risk that current plans will not match demand, the National Audit Office has said.

He warned that programs like Kickstart, which offers funding to put young people to work, were to end in December, at the same time unemployment is expected to peak.

The government has extended the leave program until the end of September to deal with a resurgence of coronavirus cases that has resulted in further lockdowns.

This measure has helped keep people in employment, but means the unemployment rate is expected to peak later than expected.

The number of people who will return to their old jobs remains uncertain, the NAO said.

Its report on government employment support programs also highlighted the uneven impact of the pandemic on different groups.

Blacks aged 16 to 24 experienced the largest employment impact of any demographic, with the unemployment rate hitting 41.6% in the last three months of 2020 – an increase of 17.1 percentage points since the start of the pandemic.

This compares to an overall unemployment rate of 5.3 percent over the same period.

While the Department of Work and Pensions has attempted to target its plans on those hardest hit by the pandemic, government data on vulnerable and disadvantaged groups is incomplete, the NAO said.

The lack of data can make it difficult to ensure that programs appropriately target those most in need, the NAO said.

The watchdog also highlighted the risk that the programs will not create jobs beyond what would have happened anyway.

The NAO said, “The ministry is implementing major programs such as Kickstart and Restart at a steady pace, which we believe increases risks such as: managing the market’s ability to deliver; avoid perverse incentives; target programs effectively; and produce the expected impact. “

Rishi Sunak has launched a series of initiatives aimed at preventing long-term “scars” on employment prospects and people’s incomes that can result from periods of unemployment.

Chancellor’s flagship Kickstart program aims to create additional jobs for people aged 16 to 24 on universal credit that will provide employment at least 25 hours per week, for six months, with support to improve employability. It is expected to cost £ 1.9bn by 2022.

A separate £ 2.9 billion program called Restart offers universal credit applicants who have been unemployed for 12 to 18 months increased support in finding employment.