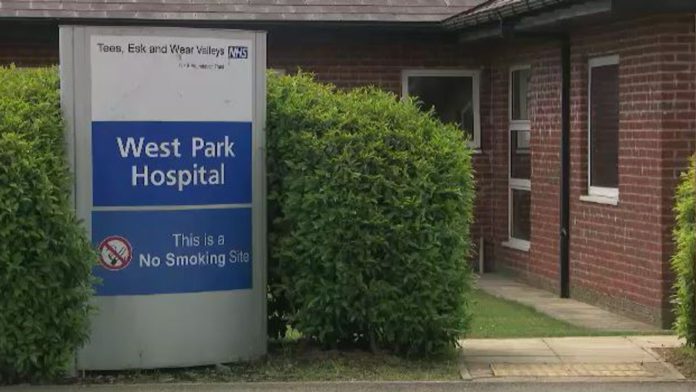 The family of a man with autism and learning disabilities are trying to get him out of a mental hospital, claiming that the care he receives has made his condition worse.

Beckii Davies from Thirsk in North Yorkshire believes her 26-year-old brother’s mental health has deteriorated since being admitted to a secure County Durham hospital three years ago.

Her brother, whom we do not name to protect his privacy, is one of more than 2,000 people with learning disabilities and / or autism held in assessment and treatment units (ATU) in England, despite government promises to reduce that number.

Following the Winterbourne View scandal 10 years ago, which exposed the mistreatment of mentally ill patients at a private hospital near Bristol, the government and NHS England set targets to reduce the number of people held in ATUs.

“This is not the right placement for people with learning disabilities and autism,” Ms. Davies said.

“It makes them more anxious and can make them worse because they don’t know when they are going to come out.

“There is no clear direction, they don’t have much hope.

“We had a good period where he was set up for six to twelve months, but obviously there was nowhere to go so he had to stay there and he kept asking when he wanted to come back. at home.

“We couldn’t give him an answer, which made him go back to what he was before, because he wanted to get out.”

MPs marked the anniversary of the Winterbourne View scandal with a debate at Westminster Hall on Thursday, kicked off by Labor MP Barbara Keeley, a member of the Health and Social Care Select Committee.

“It’s been 10 years since the Winterbourne View scandal, when the abuse of people in a unit like this started …