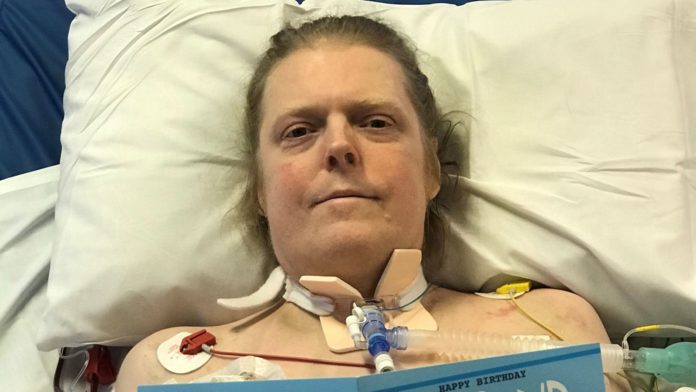 The wife of the UK’s best-known COVID patient has revealed she has ‘begged’ him not to withdraw his treatment after he tells her ‘I just want to die’ – as she tells her paid tribute after his death.

Jason kelk, 49, had spent more than a year in intensive care at St James’s Hospital in Leeds after contracting coronavirus in March 2020.

His wife Sue told Sky News he died less than 90 minutes after his ventilator shut down after being transferred to a hospice on Friday morning.

He was surrounded by Ms Kelk, his parents and his sister when he passed away at 12:40 a.m. yesterday.

Ms Kelk said her husband made the “very courageous decision” two weeks ago to end his treatment because “he didn’t want to live like this anymore”.

The elementary school computer scientist had suffered a “big setback” in his recovery at the end of April and “no one could tell Jason he was going to go back to where he was,” she added.

“I said, ‘I understand if that’s what you want to do, that’s fine with me.’ I broke down later, begging him not to, but he was adamant.

“I really respect what he wanted to do because he had struggled. 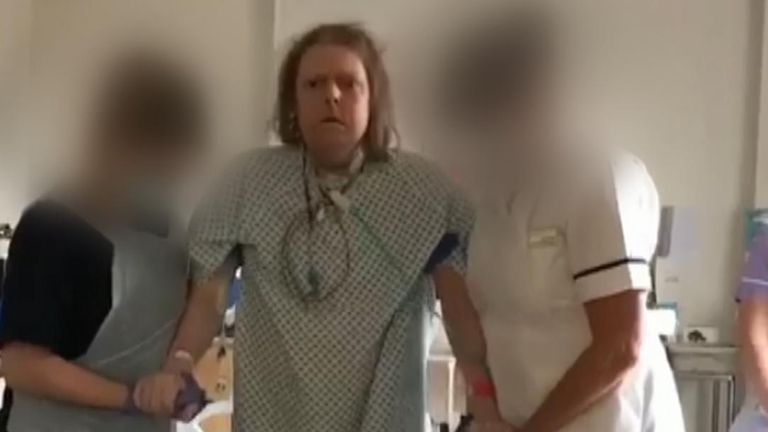 February: Jason Kelk walks for the first time in 10 months

Ms Kelk said that when her husband’s parents visited him following his decision to stop treatment, “the first thing he said to them was, ‘I don’t want to continue, I want to die’. .

“We all tried a little bit but he wasn’t going to change his mind,” she said …