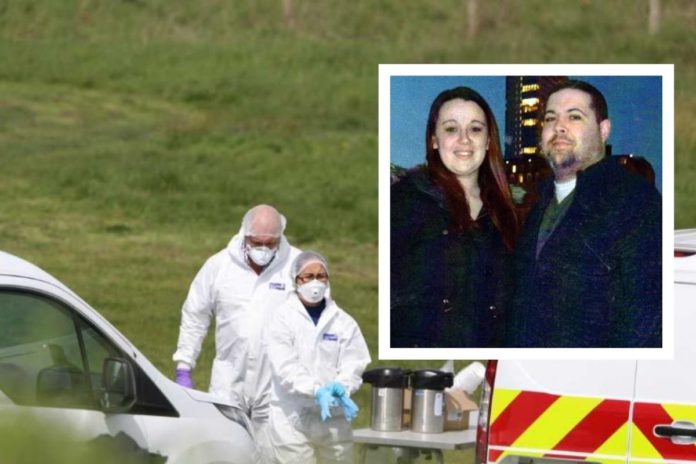 A cleaner accused of suffocating his fiancee in a tent on a camping weekend told a jury he had no regrets after admitting he quit doing CPR before the arrival of paramedics.

Christopher Cole is on trial for the murder of his girlfriend, who was found dead in a tent at Buckle Holiday Park, near Seaford, in a fit of anger.

Cole denies killing Sarah Clayton, 21, and was frantic when he returned to the tent to find her cold and unconscious in May 2018.

In a heart-wrenching 999 call played in court, an emergency operator tried to tell Cole how to perform CPR.

Cole had received resuscitation training, but told the court he stopped seconds after starting.

Sarah Clayton was found dead in May 2018

“I did what I thought was best at the time and I don’t regret it.

Cole told the court the couple had an argument after returning to find their tent waterlogged.

Other campers described hearing choking noises coming from their tent at night and a man saying, “If you don’t shut up, I’ll shut you up.”

READ MORE: “I was in an endless nightmare, I was hysterical” – man charged with tent murder

Cole, who worked as a cleaner at Sussex police stations, was found in distress 43 seconds after he called 999.

Prosecutor Duncan Atkinson QC said, “You knew what you had done. You knew there was no point in trying CPR.

“You knew you killed her and that’s what you wanted to do.” 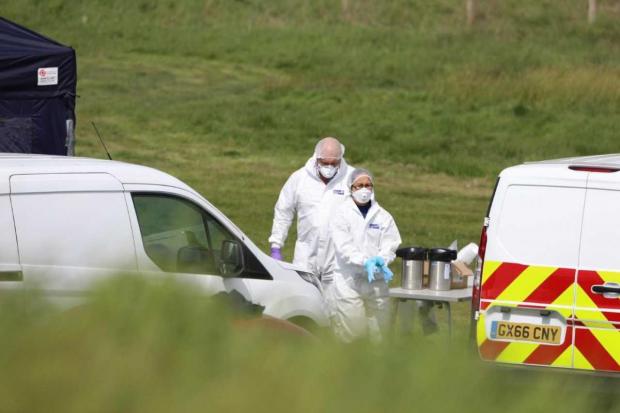 Cole told Lewes Crown Court her family took Ms Clayton while she was using drugs and living in a tent.

He said she was given strict rules to stay away from drugs or that she would be thrown out of her parents’ house in Littlehampton.

Cole, from Littlehampton, said she had been in a relationship for more than five months before her death and was planning to tie the knot.