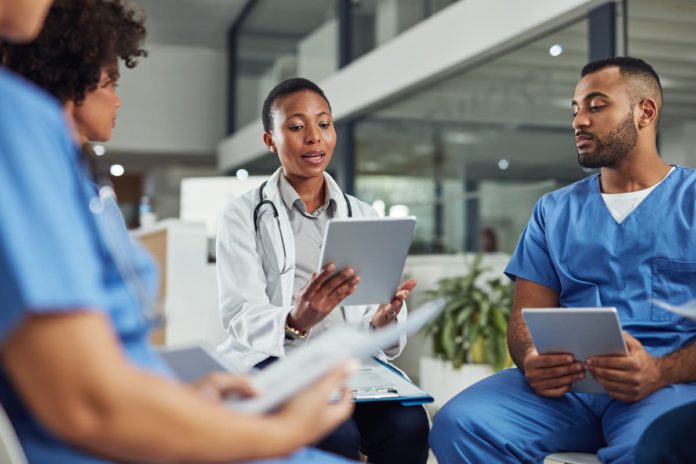 Elekta, manufacturer of different types of radiotherapy equipment, aims to provide access to care and radiotherapy for all, in order to bridge the gap between countries in quality cancer treatment in general.

Brachytherapy, also known as internal radiation, is a type of radiation therapy offered by Elekta that is particularly well suited to the treatment of cervical cancer.

Each year, more than half a million women are diagnosed with cervical cancer worldwide – 85% of them live in low and middle income countries (LMICs) and half die from it . India has registered around 100,000 new patients with cervical cancer, of which nearly two-thirds (65,000) have died. Cervical cancer is often diagnosed in the first few years of a woman’s life, and women who die from it often leave young children in charge. Economies are also negatively affected, as women are increasingly entrepreneurial and play a key role in stabilizing and building their local economies. WHO classifies cervical cancer as a public health problem and has called for accelerated efforts to manage cases. As a global leader in this field, Elekta takes this call to action seriously.

According to Umesh Mahantshetty MD, a radiation oncologist at the Tata Memorial Center in Mumbai, if high dose rate brachytherapy (HDR) is not available in the treatment of the patient, control rates are compromised by up to 40%. Additionally, without a course of brachytherapy, clinicians are forced to prolong regimens such as chemotherapy for much longer than a two-week course of brachytherapy, resulting in additional hospital visits to clinics often. distant. He adds that adding brachytherapy to the radiotherapy department requires a low initial investment, making it affordable for departments with limited budgets.

In order to strengthen its mission to introduce advanced cancer management techniques such as brachytherapy in LMICs, Elekta is committed to ensuring that healthcare professionals in these countries are fully prepared to provide high quality brachytherapy. Elekta offers a wide range of training and education portfolios, including peer-to-peer workshops and clinics, all over the world.

With its clear clinical benefits and affordable price, in addition to world-class training resources, an HDR brachytherapy service for people with cervical cancer should be available in “every corner of the world, to save and cure more of these patients, ”says Dr Mahantshetty. .

The IAEA report is available here