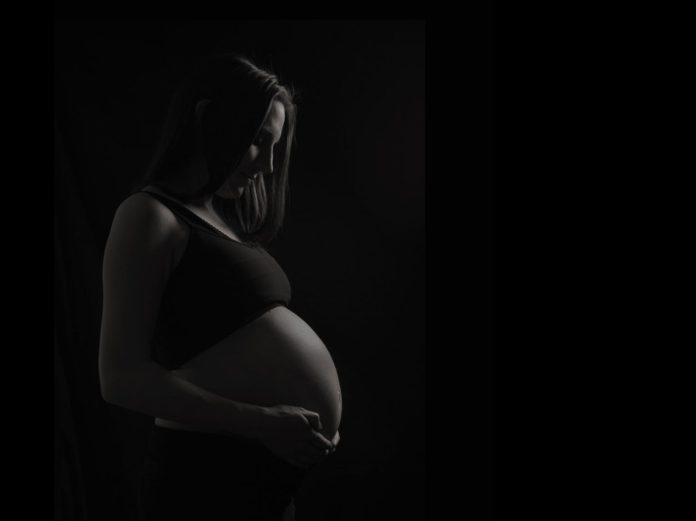 As new MPs report calls for more work to be done to make maternity services safer across England, analysis of the latest figures reveals how parents in Bedford have been affected by stillbirths and mortality infantile.

The Government has pledged to halve the number of stillbirths, neonatal and maternal deaths nationwide by 2025.

But experts have called for urgent action after worrying disparities in maternity care across England were highlighted following an investigation by the Parliamentary Committee on Health and Social Care.

The committee said infant mortality rates across the country had improved dramatically, but overall progress in improving safety following “shocking failures” in some NHS trusts was too slow.

Data from the Office for National Statistics shows that in Bedford, nine babies were stillborn in 2019 – the year for which the latest data is available.

This meant that about four in 1,000 babies in the region were stillborn that year.

Five more newborns died within 28 days of birth, equivalent to a rate of about two in 1,000.

The figures do not show whether any of the deaths could have been prevented or were the result of failures in maternity services.

Around four in 1,000 babies born in England and Wales were stillborn in 2019 and around three in 1,000 died before the age of one month, with those born to black or Asian mothers being much more likely to die.

The committee’s report said the government’s commitment to halving the rate of stillbirths and neonatal deaths was not getting equitable results.

He added that women and babies from ethnic minorities and socio-economically disadvantaged backgrounds were more at risk than their white or less disadvantaged peers.

Chief midwife Jacqueline Dunkley-Bent, who is developing an equity strategy, said the NHS had achieved a 25% reduction in stillbirths in a decade and welcomed a funding increase of 95 million pounds sterling announced earlier this year.

However, she told the survey that some of the people using maternity services have faced social and financial deprivation, inequality, discrimination and racism, adding: “I cannot say categorically when we will fill in. the equity gap “.

Clea Harmer, executive director of the SANDS charity for stillbirth and neonatal death, called for a thorough investigation and the introduction of targets to tackle the disparities.

She said: “Babies should not be at a higher risk of death simply because of the zip code, ethnicity or income of their parents.”

The survey found that the government’s overall progress towards meeting its own maternity safety goals needs improvement and said maternity services are expected to receive additional funding of £ 350million each year with immediate effect to ensure improved manpower levels and training standards.

A spokesperson for the Department of Health and Social Affairs said maternity safety is a priority for the government and that no parent or baby should experience preventable harm during childbirth.

They added: “We know there is more to do, and the government is supporting the NHS Maternity Leaders with investments to help improve the culture in the workplace, while also funding a plan to reduce birth-related brain damage and better match maternity staff to local needs.

“A strong workplace culture only makes a difference when the NHS has the staff it needs, which is why we are increasing the number of maternity workers with a £ 95million recruitment drive.

Have you ever wondered what those houses look like on the inside as you walk towards Bedford Station? Bedford News