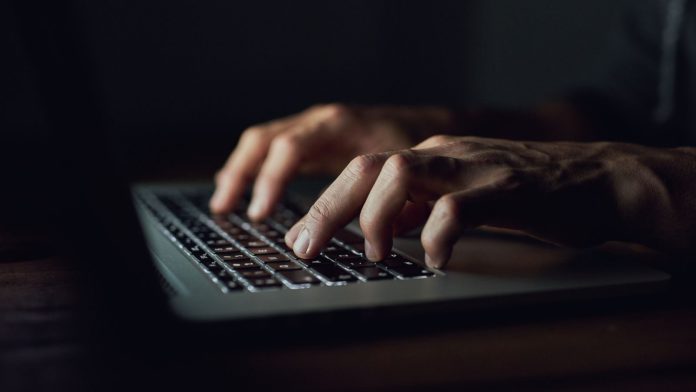 Computer fraud and misuse offenses have increased by more than a third in England and Wales, largely due to the coronavirus pandemic.

Crime Survey estimates for England and Wales showed that there were 4.6 million fraud offenses in the year ending March 2021, an increase of 24% from the previous year.

The investigation also reveals 1.7 million computer abuse offenses over the same period, an increase of 85% from the year ending March 2019.

The increase in computer misuse offenses is largely due to a 162% increase in unauthorized access to personal information, including hacking.

Most other areas of crime in England and Wales have shown significant declines, again influenced by the pandemic.

There was a 15% drop in police-recorded knife crimes in the year ending March 2021.

Police recorded 44,286 knife offenses, with the largest declines seen from April to June 2020 and from January to March 2021, when offenses fell 20% and 22% from the previous year.

These two periods coincided with national shutdowns and the highest levels of restrictions.

Recorded offenses involving firearms fell 14% to 5,709 offenses in the year to March. Again, statisticians said much of the drop in gun crime could be linked to lockdowns.

Billy Gazard of the Office for National Statistics Center for Crime and Justice said: “The coronavirus pandemic has had a significant impact on crime trends. There has been a sharp decrease in theft offenses, such as burglary domestic and personal theft, as more people stayed at home and limited their social contact.

“At the same time, there has been a substantial increase in the crimes of fraud and misuse of computers such as hacking, fraudsters taking advantage …