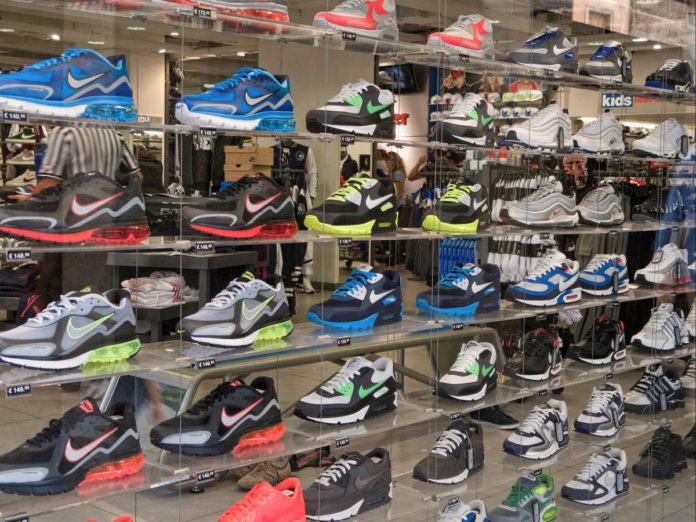 Nike could be threatened with a shoe shortage following coronavirus outbreaks at two large factories in Vietnam.

Suppliers Pou Chen Corp and Chang Shin Vietnam Co have been forced to shut down production at factories near Ho Chi Minh City as Covid-19 tears the country apart.

About half of all Nike shoes in the past fiscal year were made in Vietnam, which could mean supplies will be significantly affected.

Chang Shin Vietnam Company, a South Korean shoemaker, became Nike’s second major supplier to shut down production in the city after a Covid outbreak caused three factories to shut down for nearly a week a day later .

According to an analysis by Panjiva, a business arm of S&P Global Market Intelligence, Vietnam accounted for 49% of U.S. imports by sea related to Nike and its products in the second quarter of 2021.

Nike’s imports from Vietnam are dominated by footwear, said Panjiva, which was included in 82% of shipments in the 12 months.

“This raises the question of whether other major sneaker brands may face similar challenges,” lead researcher Christopher Rogers wrote in the report.

Adidas could face similar challenges as its shoes are also made by Pou Chen Corp.

The company plans to isolate workers by putting them to sleep in factories after a Covid outbreak saw the workforce drop from 7,000 to 3,000, according to the Department of Health website.

After cases were detected at Changshin Company, workers were urged to stay in hotels in the area, the ministry said.

After successfully containing the disease for much of the pandemic, Vietnam has faced a more stubborn epidemic since the end of April.

Record-breaking infections and strict travel restrictions have left factories operating below capacity in northern provinces where suppliers to Apple, Samsung Electronics and other global tech companies are located, sources said.