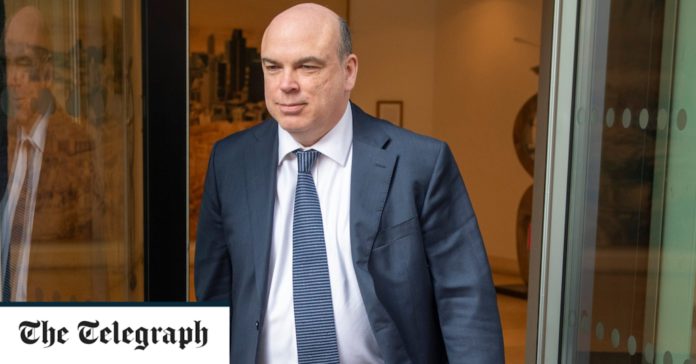 Mike Lynch can be extradited to the United States to face fraud charges, a judge has said.

A judge says the British tech millionaire, who faces decades in prison if convicted of selling his software company to Hewlett-Packard in 2011, should be sent to California to face criminal charges .

The decision will now go to the Home Office to finalize the decision.

“I have dismissed your various challenges under the Extradition Act,” District Judge Michael Snow told Mr Lynch at Westminster Magistrates’ Court on Thursday.

“I am required to send your case to the Secretary of State to decide whether you should be extradited to America.”

The case is likely to spark a diplomatic row. Activists fiercely opposed Mr Lynch’s extradition and the Serious Fraud Office refused to press charges against him.

Lawyers for Mr Lynch, who denies any wrongdoing, called the accusations a “travesty of justice”, saying the deal involved a UK company and was up to UK courts.

Mr Lynch will appeal the decision to the High Court, said his lawyer, Chris Morvillo of Clifford Chance.

“Dr Lynch is disappointed that the Court ruled against him without waiting for the judgment of the High Court in the civil case which considered all of these issues. Dr Lynch denies the charges against him.

“At the request of the US Department of Justice, the Court ruled that a UK citizen who ran a UK company listed on the London Stock Exchange should be extradited to America over allegations regarding his conduct in the UK . We say this matter belongs to the If the Home Secretary nevertheless decides to order extradition, Dr Lynch intends to appeal.