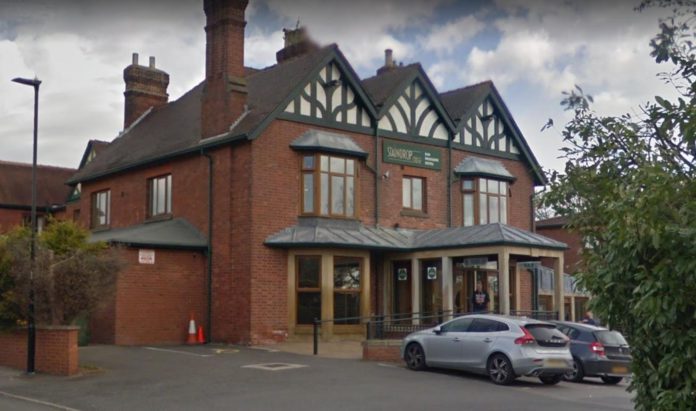 The Staindrop Lodge in Chapeltown closed in March 2020 in response to the pandemic and has been leased by Sheffield Council to accommodate the homeless under emergency coronavirus legislation.

The council arrangement ended in June, but the Fairhome Group wants the hotel to be permanently converted to 44 beds for the homeless.

But more than 300 residents objected, saying it would be totally inappropriate in a neighborhood with young families, retirees and several schools.

A resident of Mortomley Lane said: “I saw two residents lying in a bus shelter surrounded by cans of beer. Empty alcohol bottles were thrown at our car and dumped in the front garden.

“I was approached for money outside the Tesco gas station and my husband witnessed begging on the street outside the spa most mornings on his way to work.

“We have residents stumbling in the middle of Mortomley Lane, almost getting run over by oncoming traffic and almost causing a major accident.

“Needles and other drug items are dumped near the pond and ominously near a playpen.

“I have seen residents knocking on doors asking for money. All of this suddenly happens in a family community on a daily basis. “

A neighbor of Ironstone Crescent said their family was insulted and intimidated while a resident of Housley Park said their children had been harassed for food and cigarettes and there were people selling and were taking drugs.

A Thorncliffe View resident said: “Their behavior is both intimidating and anti-social. I don’t want my kids to see drunks at 8am roaming the streets, however, I did when I took my daughter to school.

“They also decided to have a mass brawl in the hotel parking lot as I walked past, shouting obscenities at each other.”

Another resident of Ironstone Crescent said: “We always accompany our children to and from school and most of the time we see them drinking alcohol, while others are clearly drugged in the early morning hours. This causes anxiety in our young children on the way to school.

And a resident of Coppice Rise said: “The hotel is close to my child’s school and I have repeatedly seen people clearly under the influence of drugs in the immediate vicinity at the start and end of the day. end of school. It makes my child and I feel insecure.

When Sheffield Council ran the hostel, it had a 24-hour on-site officer, security and arrangements with local police teams to respond to any anti-social behavior.

But South Yorkshire Council and Police are both concerned that the new app does not include any plans to offer on-site assistance, safety or backup measures.

Planning officers are advising councilors to deny the request at a meeting on Tuesday, July 27.