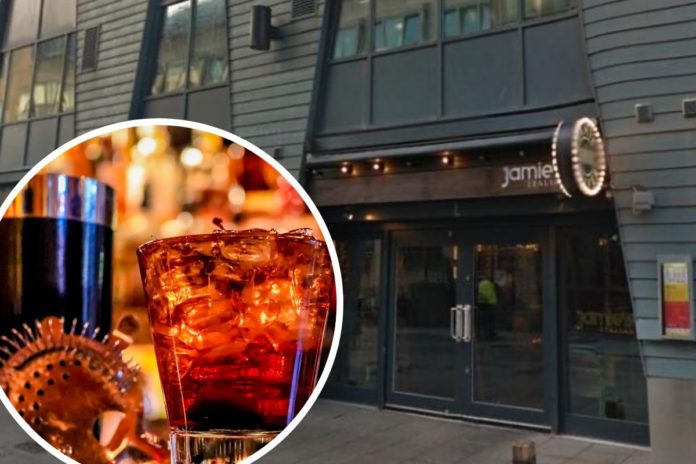 A NEW Caribbean restaurant faces opposition to its plan to allow consumption in its bar.

Rum Kitchen has three restaurants in London and takes over the former site of Italian restaurant Jamie’s in Black Lion Street, Brighton.

Parent company Icarus Leisure Soho Limited said it wanted to allow 45 people in the bar and 15 more to have a drink while waiting for a table or after their meal.

Sussex Police, Brighton and Hove City Council Licensing Department and a neighboring business have objected to people drinking at the bar and while standing. They also opposed the prospect of “off sales” for take-out or delivery.

Officials said the venue is in a busy part of central Brighton where stricter licensing rules apply.

But council policy is more favorable to beverage licenses for restaurants where diners can order alcohol with their meal.

A Sussex Police Licensing Officer, whose name and details have been redacted by the council, said: “The style of the place is very upbeat and therefore moves away from the traditional setting of the restaurant as the place has DJs and a carnival atmosphere. ”

The council’s licensing department cited an article published by “Big Hospitality” which described the place as offering 100 different rums as well as a Caribbean-inspired menu.

The anonymous licensing manager said he couldn’t support the prospect of off-sales sales and the proposed number of people drinking in the bar and before and after meals.

The official said: “At the time of the pre-consultation, we had indicated that we would not be able to support such activities which we believe would have a negative impact on crime and disorder, in an area already affected. . ”

Jamie’s Italian in Brighton closed in May 2019

A neighboring company, believed to be the Golden Lion Group, objected to the prospect of seeing dozens of people drinking at the bar.

His letter, also written by the council, cited a previous objection when a London bar called Toy Shop wanted to open a “party spot” on the site in January last year. The letter said: “We have no objection to welcoming a food-led the operator into the zone if his business style and the licensing conditions of the premises ensured that it was operating with a full table service policy, as it is well known that the seated concept is much less likely to result in crime, disturbance and public nuisance than a densely populated vertical drinking establishment.

“We engaged very early on with the police and the council and found that there was agreement on many issues.

“However, for the items still unresolved, we all felt it was best to bring these issues to the licensing panel to decide.”

A board clearance panel, made up of three advisers, is scheduled to hold a hearing this week.