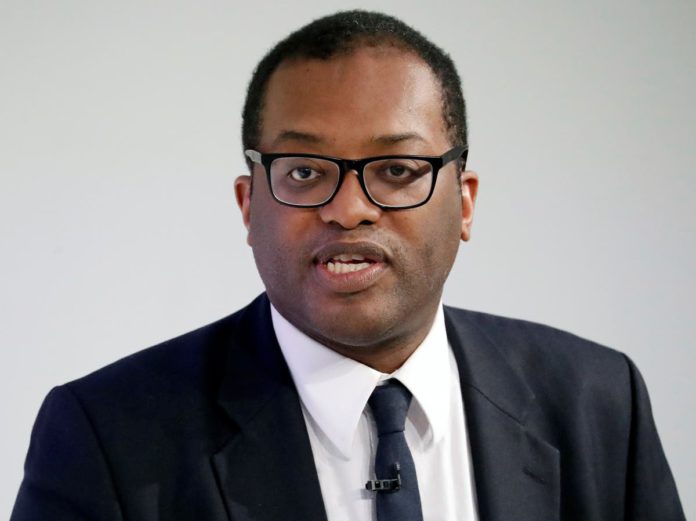 A list of areas exempted from Covid isolation rules will be published on Thursday, the business secretary revealed.

The prime minister’s official spokesperson previously said the government did not expect to produce a list detailing precisely which jobs would be eligible for the exemption and that “business critical areas” should instead be directed to government departments. .

But Business Secretary Kwasi Kwarteng contradicted that on Thursday, saying Downing Street would “issue guidance today” in the form of a “very narrow” list.

He told BBC Radio 4 Today program: “I don’t think it’s about applying for this.

“Today we will publish advice on who may be exempted.

“We are looking at different sectors and today we will publish the sectors that will be affected.

The minister had declined to be drawn on a timeline for the release of the guidance earlier in the morning, telling the BBC and Sky they were “coming up” and would be released “very soon”.

He told BBC Breakfast the list would be “pretty narrow, it will be very narrow, just because we don’t want to get into a huge debate about who is exempt”.

Helen Dickinson, head of the British Retail Consortium, suggested that the rules regarding self-isolation should be changed for people working in food supply chains following increased staff absences.

But Mr Kwarteng said he would not “preempt” the list when asked if the food industry would be on it.

He also contradicted his Junior Affairs Minister Paul Scully, who said earlier this week that it was a decision for individuals and employers if they should self-isolate after a ‘ping’ from the NHS Covid-app. 19.

“The rule is very clear, we have to isolate ourselves. It’s that simple. If you’re nuts you should isolate yourself, ”he told BBC Breakfast.

“I’m not going to tolerate people breaking the rules or anything like that. I think they should just follow them.

Retailers have warned they are under “increasing pressure” to keep shelves fully stocked, as they have demanded that in-store staff and suppliers be allowed to work even if they receive an alert from the NHS app.

A food distribution company struggling with staff shortages has turned to drastic measures, advising its employees who are bonkers by the NHS app to take tests and keep working, in violation of government advice.

Bidfood chief executive Andrew Selley defended his approach to ensuring delivery drivers continue to work if they test negative as “appropriate and safe” because they are “essential workers”.

COVID-19: Taxpayers Will Be at Risk of Pandemic Costs for Decades,...