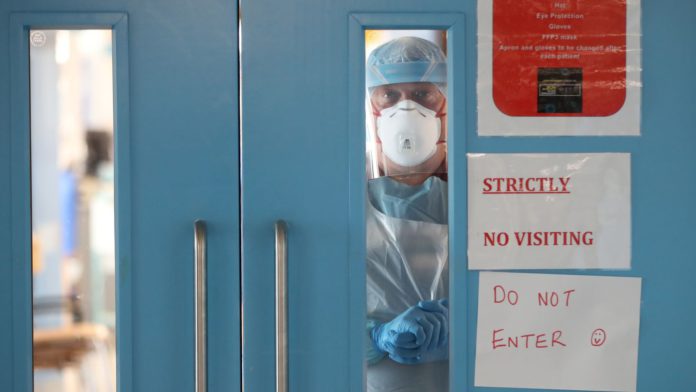 Taxpayers will spend decades exposed to the financial risks of government spending on coronaviruses, according to a committee of lawmakers.

Parliament’s Public Accounts Committee (PAC) has produced two crisis-related reports, the first of which warns Britain will be exposed to “significant financial risks for decades to come”.

The cost of the government measures has already reached £ 372 billion, they said.

PAC President Dame Meg Hillier said: “With mind-boggling amounts of money spent so far on COVID measures, the government needs to be clear, now, how it will be handled in the future and over what period of time. of time.

“The ongoing risk to the taxpayer will last 20 years on things like arts and culture recovery loans, not to mention other new risks that government departments must quickly learn to manage. “

One concern is that of the estimated £ 92bn in government guaranteed loans in May, £ 26bn is expected to be lost due to bad business loans.

But the exact extent of the losses will be known for some time, according to the report.

He added: “To make decisions and disburse funds more quickly, the government has relaxed the usual rules for the management of public funds and has taken significant financial risks, which the government may have to manage for many years and which will have to take place. implications for future spending decisions. “

Another concern was the cost of personal protective equipment, where the committee said there had been “unacceptably high” levels of unnecessary spending.

Some 2.1 billion items purchased were found to be unusable, at a cost of over £ 2 billion to the taxpayer.

The remaining stock of PPE was also “not fit for purpose”, the committee said, adding that this was despite a cost of more than £ 10 billion.

By May, of the 32 billion PPE ordered, some 11 billion had been distributed.