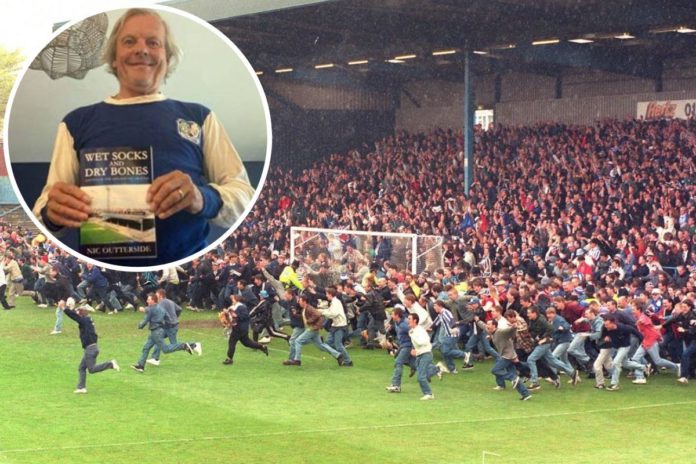 A FORMER Brighton and Hove Albion star supported a book about the club’s time at Goldstone Ground.

John Templeman, who performed 226 times for The Albion, gave his personal stamp of approval by posing with the book, even wearing his 1969 shirt.

The book, titled Wet Socks and Dry Bones, explores the lives of the 50 players from Brighton and Hove Albion who graced the Goldstone Ground.

Wet Socks and Dry Bones chronologically tell the stories of former players who played in the old Brighton stadium.

The book introduces players from Arthur Hulme, who played for The Albion from 1902 to 1909, to Paul McCarthy, who played in the Blue and White Stripes between 1988 and 1996 – just a year before the demolition of the Goldstone Ground.

Writer and publisher Nic followed The Albion for 54 years, having attended their first game in September 1967.

His latest football book, Death In Grimsby, was published in 2019 and became an Amazon bestseller.

“It was while finishing this book that the blinding flash of light took place, which brought me here,” Nic said.

“It was Monday April 1, 2019 – the day I heard the news that my childhood hero in Brighton and Hove Albion, Kit Napier, had passed away just 12 hours earlier at his home in Durban, Africa from the South, at the age of 75.

“There was a loud screaming in my head, as if part of my own life was gone. I was an impressionable 11 year old in 1967 when I first saw Kit play, and to me he was everything you would expect from a soccer hero and like all childhood heroes, I thought he would live forever. 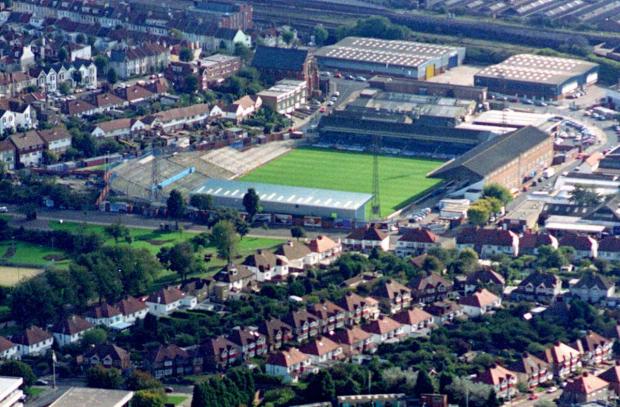 Nic said he came up with the idea for the new book after realizing that several stars of the Goldstone Ground era had passed away.

“They were all now ghosts from Goldstone’s Field of Dreams and in something akin to Kinsella’s Shoeless Joe, I thought it was time to bring our ghosts home,” he added. .

After meeting at the launch of Death in Grimsby, John offered to contribute to Nic’s new book.

“The book was a lot of fun,” Nic added, “But it got an extra something special through John’s funny personal stories of Brian Bromley and Alex Dawson, far from just playing football. I am forever indebted to him. . 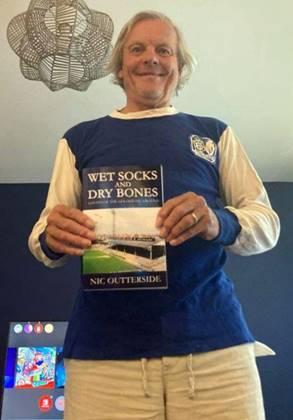 He went on to play another 227 games for Exeter City and Swindon Town, before retiring in 1980.

He still lives in West Sussex and has an Amex membership.