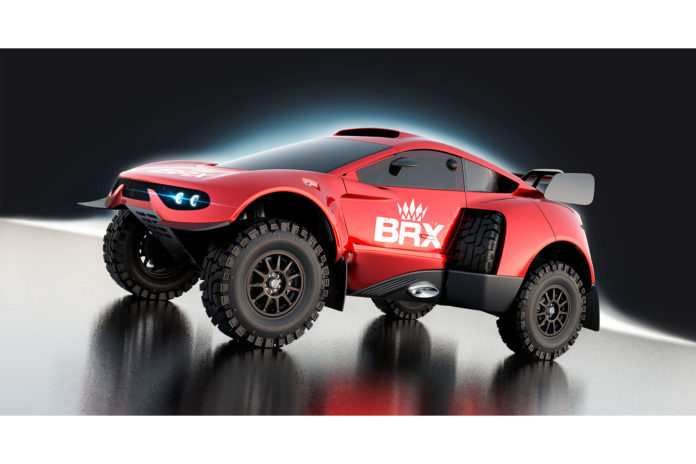 Prodrive has upgraded its Hunter rally-raid car to face the 2022 Dakar rally in accordance with the new regulations in order to balance the performance of four- and two-wheel drive cars.

The updates mean the UK-built Hunter T1 +, which will again work with the the Bahrain Raid Extreme team (BRX), will now run on larger 37-inch tires with 17-inch rims, replacing its previously used 32-inch items. The T1 now also has an improved suspension, raised from 280mm to 350mm, and a wider body of 2.3m.

Additionally, the T1 + gained longer wishbones and shocks, bigger brakes, and modified driveshafts, driveshafts and differentials. BRX claims that nearly half of the vehicle’s body has been redesigned to accommodate new regulations.

“We are very happy that the organizers have corrected the disparity in regulations between buggies and T1 four-wheel drive cars, where the bigger tires had an advantage on rough terrain,” said Gus Beteli, team manager BRX.

“We have learned a lot from our debut this year and put all that learning into improving the car and believe our new Hunter T1 + is a significant step forward. We look forward to returning to Saudi Arabia in January, where we will look to fight for victory. “

The T1 + is manufactured at Prodrive’s headquarters in Banbury, Oxfordshire and will operate for the first time in September.

Sand of opportunity: Prodrive on his Dakar rally racer