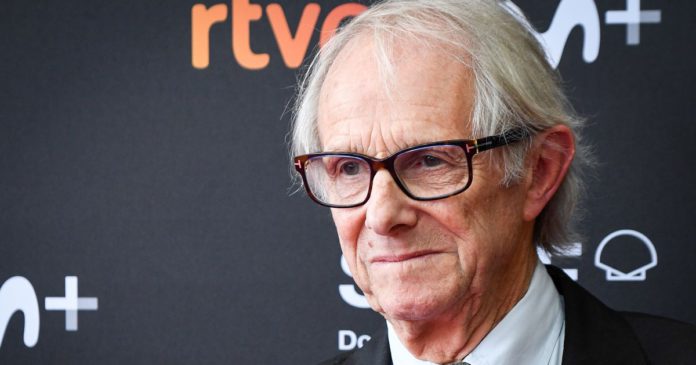 Veteran Bath-based filmmaker Ken Loach has said he was kicked out of the Labor Party in a “purge” of criticism from management.

Mr Loach, 85, whose films are considered milestones of social realism, said he was kicked out after refusing to “deny” other critics of the Labor left who had already been sacked.

The move comes after the party last month expelled four associated groups on the grounds that they were “not compatible” with Labor values.

Read more: Why Bath is the most beautiful place in the country to live

They included groups that had criticized Sir Keir Starmer’s efforts to tackle anti-Semitism within the party ranks.

In a series of provocative tweets, Mr Loach, Palme d’Or winner for me Daniel Blake, insisted that the ‘clique’ around the Labor leader would never eventually prevail.

“Labor HQ has finally decided that I am not fit to be a member of their party because I will not deny those who have already been kicked out,” he said.

“Well, I am proud to stand with the good friends and comrades who fell victim to the purge.

“There is indeed a witch hunt.

“Starmer and his clique will never lead a people’s party.

“There are many of us, they are few.

Mr Loach, a supporter of former leader Jeremy Corbyn, has long expressed his socialist ideals through films such as Kes, I, Daniel Blake and Sorry We Missed You.

Want our best stories with fewer announcements and alerts when the biggest news falls? Download our app on iPhone or Android