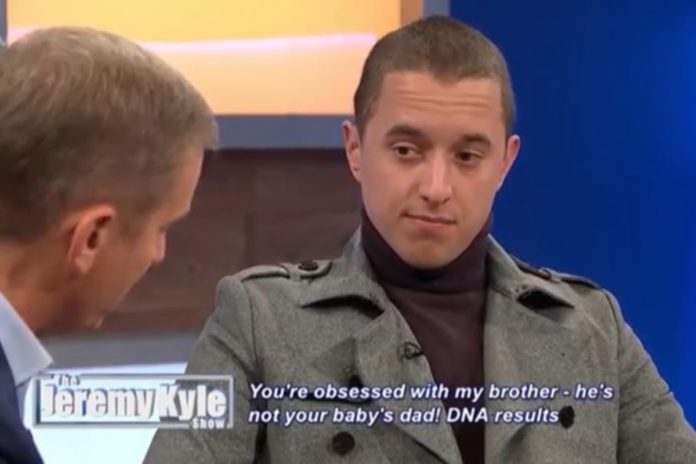 FORMER guest on the show Jeremy Kyle believes the host’s comments about his own anxiety are too little too late.

The TV show was canceled in 2019 following the death of fellow guest, 63-year-old Steven Dymond.

It has now been reported that Kyle felt like a ‘scapegoat’ after the series was dropped.

More than two years later, Kyle told The Sun he felt too weak to leave the house and was diagnosed with an anxiety disorder.

He said what happened was a “terrible tragedy” and “devastating” for the friends and family of Mr. Dymond, as well as for the show’s crew.

Of his anxiety, he said, “I used to think of ‘taking control’ when some celebrities were talking about these kinds of issues.

“But suddenly I realized firsthand that you can’t always do this. I never thought they would affect me like they did.

Kane, from Portslade, said: “It’s a shame, why two and a half years later? He knows how he made the guests feel. What goes around comes around.”

He said he thought it was insensitive that Kyle thought of “taking control” when celebrities opened up about mental health.

Kane, who was 20 at the time, appeared on the show to talk about a family affair in which he believed a woman was lying about her brother being the father of her child.

The footage can be found online and shows Kyle toasting Kane about the situation and also mocking his clothes. The audience laughs as Kyle questions Kane.

At the time of Mr Dymond’s death, Kane said that although his death was tragic, he could have seen it coming.

He said the show created an “uncomfortable” atmosphere that got him on edge and that not enough was done to ensure that guests were taken care of after their appearance. 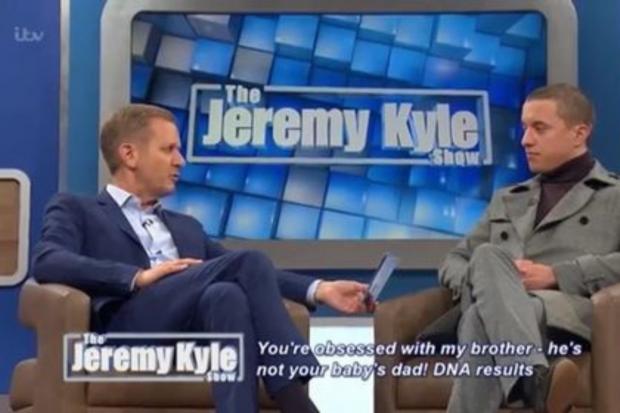 “Jeremy Kyle is vile, it’s a shame. In my opinion, he should be fired. I went to the show and he called me sneaky. The public laughed at me too, ”he said.

On the show, Kane goes to the set and Kyle immediately makes a remark about his “tweed” pants.

Kane said, “People all over the world could have watched this. He was nice before the show but afterwards I felt insulted. And at the end he said that was it for the show but it’s not sure, it’s not fair.

“I called and complained when I got home and they said there was nothing they could do about it.”

Kane said someone from the show called him back a few days after filming, but the conversation didn’t progress further than “how are you?”

Now he said he regretted ever being on the show and wished he could turn back time.

“We will not forgive him, his comments do not cure the people who were on the show,” he said. Ultimately, Kane hopes Kyle has “learned his lesson,” he added.