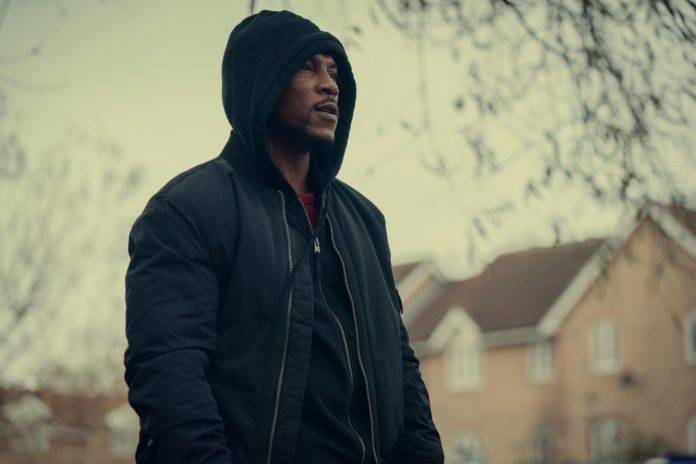 This is technically the show’s fourth series, as Channel 4 produced the first two series before canceling it in 2014.

However, following interest from rapper Drake, Netflix announced that it would be relaunching the series in 2017, which then premiered in September 2019 with ten episodes.

This was billed as the first season, while the original series was added to Netflix as Top Boy: Summerhousebased on the fictional London estate in which the series takes place.

The series will continue its intertwined stories about the drug gangs that operate in the area and the people trying to live an honest life.

Only 6 days left before the arrival of the new Top Boy. pic.twitter.com/8yTZplrnjk

When will Top Boy series 2 be on Netflix?

All eight episodes will premiere on Netflix on Friday, March 18.

Who is part of the cast of series 2 of Top Boy?