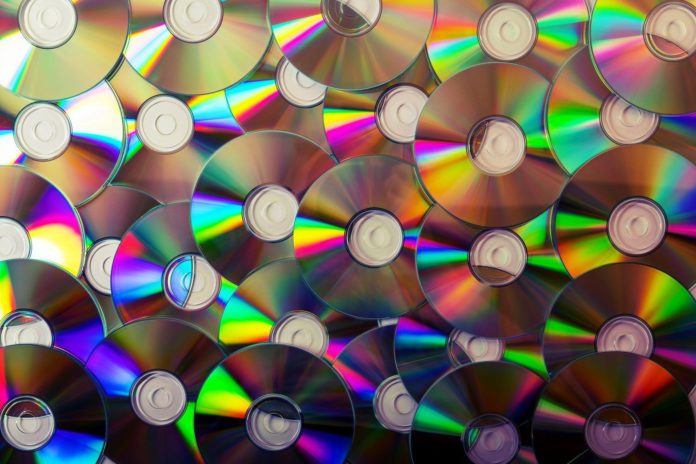 Selection of 10 of the best reissues

There are archival reprints and anthologies worth investigating.

The arrival of the CD in 1982 sparked a whole new approach to record marketing from all the major record labels.

This process has continued over the past four decades, and although sales have slowed in recent years, astute seekers are still able to unearth some forgotten gems from time to time.

Interesting anthology exploring the musical output of Arrival, whose trademark blue-eyed soul has enjoyed a glimpse of chart success.

Waylon helped found the outlaw country movement with fellow Texan Willie Nelson and this CD reissue brings content from four of his RCA albums from the early 70s.

Fascinating period piece from 1969, providing an early vehicle for the talents of flute and sax virtuoso Mel Collins, who later rose to prominence with King Crimson and Camel.

Eerie and inventive gothic folk from a band whose original albums are now highly sought after collectables.

The polished and cultured singer-songwriter is a former Poet Laureate from Bedsitter Country, first released in 1978 with expert production by Alan Parsons.

Jan Schelhaas with Living on a blue dot

Living on a little blue dot

Hawkwind celebrates half a century of uncompromising music with an atmospheric 2CD space rock showcase, including the unexpected 1972 hit, “Silver Machine.”

Manfred Mann was virtually on the ’60s singles charts, with this anthology bringing classic hits like Pretty Flamingo and Mighty Quinn to life.