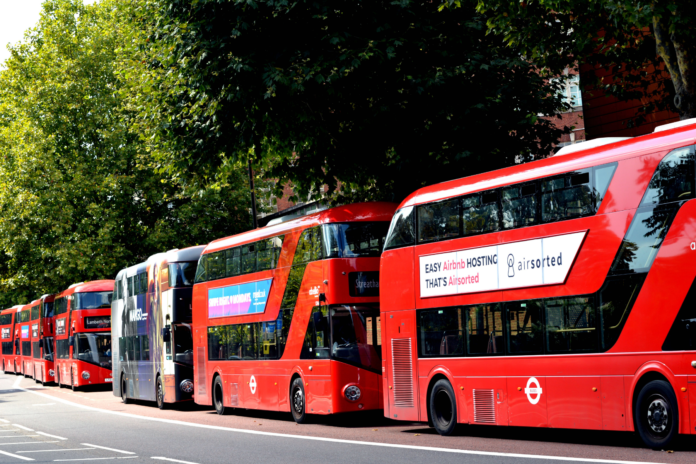 London bus drivers were due to go on strike for three days next week but have now been suspended.

The strikes were due to take place from May 16 to May 18 but will no longer take place after the talks.

37 services were due to be interrupted in south London, with Croydon, Thornton Heath, Streatham and Brixton as well as small parts of Surrey all expected to be affected.

The strikes were planned as Arriva bus drivers disputed pay with the company and reportedly involved more than 1,000 drivers who are members of the Unite union.

Earlier, TfL bus director Louise Cheeseman said TfL was urging Arriva and Unite to find a solution, which they now appear to have with the suspension announcement.

If the strikes were to take place, it was feared that they would cause serious disruption to travelers and cause chaos in the capital.

Bobby Morton, Unite National Manager, said: “By standing firm and united, our members have sent a clear message to Arriva that they are committed to getting a fair pay rise.

“Arriva has now made an improved salary offer, which members will now vote on.”

But now that the talks are continuing, the strikes have been suspended and will no longer take place.