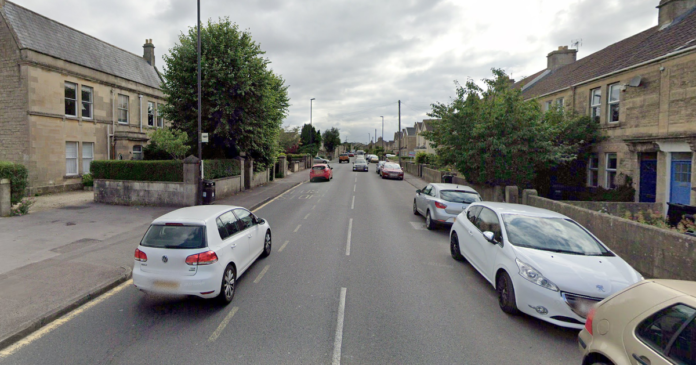 Police are appealing for information on a lorry seen driving down the Wellsway in Bath before a crash that left three people injured, including a woman with ‘potentially life changing’ injuries.

Emergency services have closed the A367 Wellsway after passengers on the 174 bus were injured in a collision with a lorry around 1.20pm today (May 14). A woman suffered injuries that police described as ‘potentially life-threatening’, and a man and child were also taken to hospital with injuries that are not believed to be life-threatening or they change their lives.

And police have now released a description of a lorry that was seen driving down the road before the crash, and are asking anyone who saw it or captured footage of it to contact them. A spokesperson for Avon and Somerset Constabulary said at around 6pm: ‘Officers are particularly keen to hear from anyone who has seen a DAF rigid truck written in white traveling along the Wellsway from Odd Down Park and Ride towards Bath.

“Investigators would also like to hear from anyone with a dash cam, CCTV or smart doorbell from such a vehicle on this route between 1pm and 1.20pm on Saturday May 14. If you witnessed of the incident or have information that could help, please call 101 and give reference 5222114100.

“The Wellsway remains closed between Banwell Road and Oolite Grove and motorists are advised to avoid the area.”