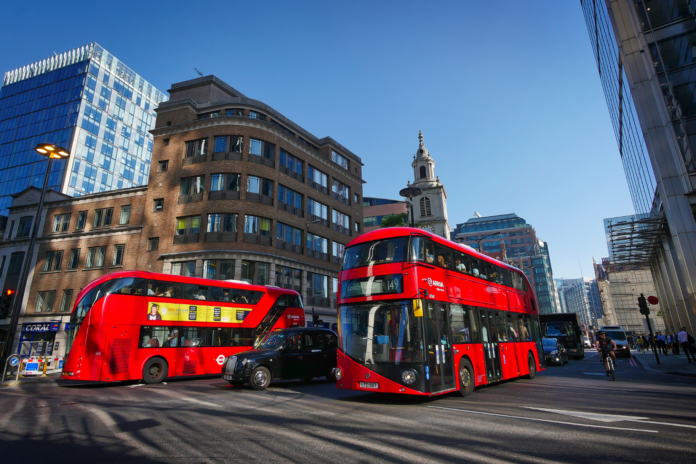 London bus drivers are set to go on strike for three days over the coming week as travel chaos is expected for travellers.

The strikes come as Arriva bus drivers dispute over pay with the company and will involve more than 1,000 drivers who are members of the Unite union.

37 services will be interrupted in south London with Croydon, Thornton Heath, Streatham and Brixton as well as small parts of Surrey all of which will be disrupted.

Unite regional manager John Murphy said: “The bus strikes planned for May will no doubt cause disruption and delays in London, but this dispute is a direct result of Arriva’s heavy handed treatment of its drivers.”

“Further strikes can still be avoided provided Arriva comes back to the bargaining table and makes an improved offer that members find acceptable.”

Elsewhere, a spokesman for Trasport for London said it was possible the affected bus routes would have no service during these strikes and other local buses could be busier than normal and advised travelers to use alternate routes.

Discussing the pay dispute: Unite General Secretary Sharon Graham said: “This pay offer is simply unacceptable. Arriva drivers are being hit with a double whammy of reduced incomes and rising costs of living.

“Arriva needs to think again and pay its drivers a fair wage.”

However, since the announcement of the planned strikes, Transport for London has revealed that they have now been suspended.

The news comes following calls from TfL for both sides to find a solution, which it appears they now have.