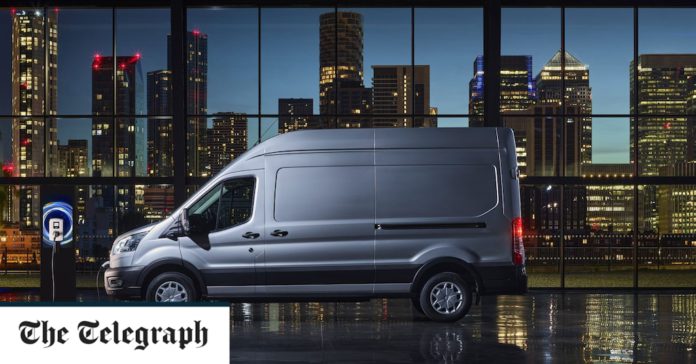 Ford is preparing to launch cars that automatically slow down as they pass schools and hospitals in a bid to reduce road deaths and speeding fines.

The American automaker is testing a “geofencing” system in which drivers will receive an alert to slow down when approaching high-risk areas. If a driver still does not take action, the car will slow down on its own unless canceled.

The plan, which Ford is testing in two electric vans in Cologne, Germany, builds on its existing cruise control features that allow drivers to set speed limits and stick to them.

It also aims to reduce the reading load of an ever-increasing number of signs on European roads.

Ford did not immediately comment on when the technology would be available in the UK, but said it could be installed in commercial and passenger vehicles.