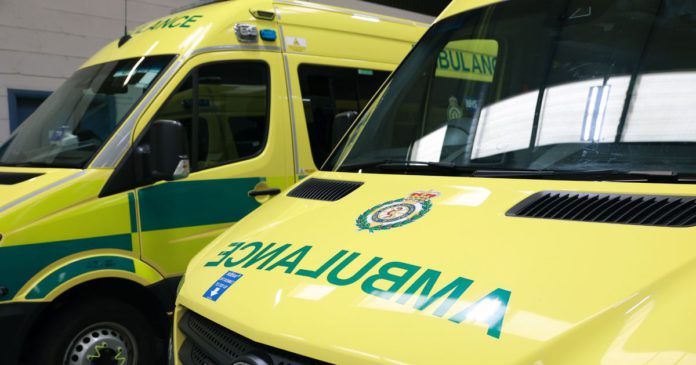 The North East Ambulance Service dispatched an emergency ambulance crew after receiving several calls about the same incident. An off-duty police officer was also at the scene.

The ambulance service confirmed that a man had been taken to the Royal Hospital in Sunderland for further treatment of his injuries.

A North East Ambulance Service spokeswoman said: “We received a call to 999 at 7.31pm this evening to report a traffic accident between a vehicle and a pedestrian on Queens Parade Sunderland.

“We received several calls for the same incident. An off-duty police officer was at the scene. We dispatched an emergency ambulance team and took a male patient to Sunderland Royal for further treatment of his injuries.”