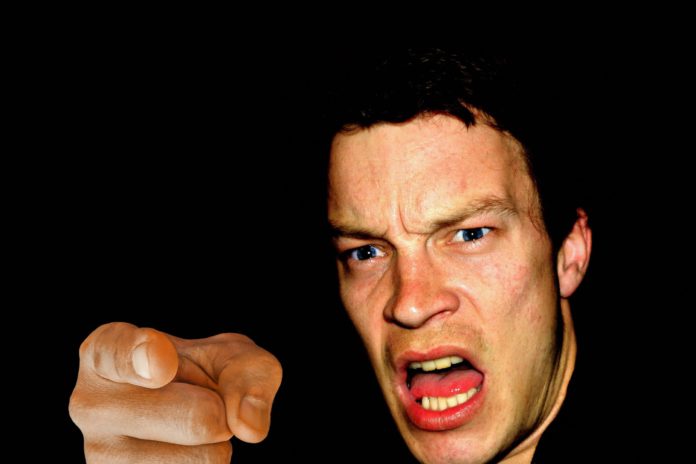 TfL staff at London Underground stations suffered more than 240 incidents of abuse a month at the height of the Covid-19 pandemic, new figures have revealed.

A freedom of information request by workforce management firm WorkForce Software revealed that staff at London Underground stations faced an average of 245 incidents of abuse per month between April 2020 and December 2021, including 24 physical attacks per month.

The data revealed a correlation between fare evasion and abusive behavior, with nearly 2,500 incidents of abuse resulting from fare disputes during this period.

TfL estimates it loses around £116million a year to fare evasion and ticket fraud across all its services.

Staff at King’s Cross tube station have been the ‘most abused’ during the pandemic, with a total of 147 abusive incidents against workers recorded during this period. Oxford Circus is the tube station which has recorded the highest number of physical attacks against staff, with 16.

But TfL said the number could be even higher because workplace violence is “under-reported”.

Mandy McGregor, TfL’s Transport Policing and Community Safety Manager, said: “Our staff have the right to do their jobs without fear or intimidation and we do not tolerate any violence, aggression or threatening behavior towards them. We take workplace violence very seriously and know it is under-reported, which is why we always encourage staff to report any instances of physical or non-physical abuse so that preventative action can be taken and the most severe penalties are meted out to offenders.

“We have worked closely with our unions on a number of commitments to reduce risk to our frontline colleagues and customers and have sought their regular input and feedback to shape our workplace violence strategy. work. This includes equipping our staff with body-worn video cameras and funding a team of law enforcement officers who have been brought in to support frontline staff and address workplace violence. . We have also increased the size of the London Underground Revenue team to tackle fare evasion, which is often a trigger for violence and aggression towards staff. We work closely with the police to prevent attacks on our network and ensure that offenders are brought to justice.

Agris Grisins was sentenced to 12 weeks in jail for physically assaulting two TfL staff while Jonathan Saber was given an eight-week jail sentence, suspended for 18 months, after racially and homophobicly abusing staff from TfL. Keia Williamson has been sentenced to a 12-month community order after assaulting staff members who asked her to wear a face mask when they were mandatory.