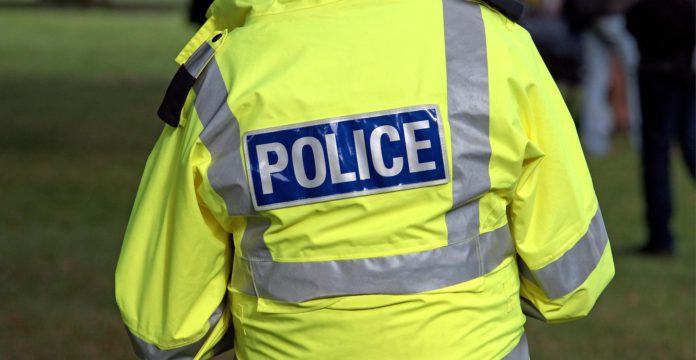 A Metropolitan Police officer faces an eight-week trial next February charged with 44 offences, including 21 counts of rape, against a dozen women over a 17-year period.

PC David Carrick, an armed officer who has served with the Parliamentary and Diplomatic Protection Command and worked on the Parliamentary Estate, appeared at Snaresbrook Crown Court on Friday via video link from Belmarsh Prison.

He spoke to confirm his name before pleading not guilty to 15 counts, including eight counts of rape, two counts of assault by penetration, four counts of sexual assault and attempted rape against five women.

The charges include allegations that Carrick, who has been suspended by the Met, raped a woman in the woods and sexually assaulted her by urinating on her and hitting her with a belt.

He previously denied 29 other charges and now faces a total of 44 charges between March 2004 and September 2020.

The indictment alleges that some women were repeatedly raped, sexually assaulted and forced to perform degrading sexual acts by Carrick, while one woman was allegedly falsely imprisoned in a closet under the stairs.

Mrs Justice Cheema-Grubb has set the trial date for February 6 at Southwark Crown Court with a time estimate of eight weeks.

The judge said: ‘This is a substantial trial of very serious criminal charges. The issue in the case is going to be central consent with respect to the dozen plaintiffs.

Carrick, who sat behind a desk with his hands clasped in front of his face during a hearing that lasted just over half an hour, was taken into custody.

Do you have a story for us? You can contact us here.

Sign up for our newsletters to receive updates straight to your inbox.