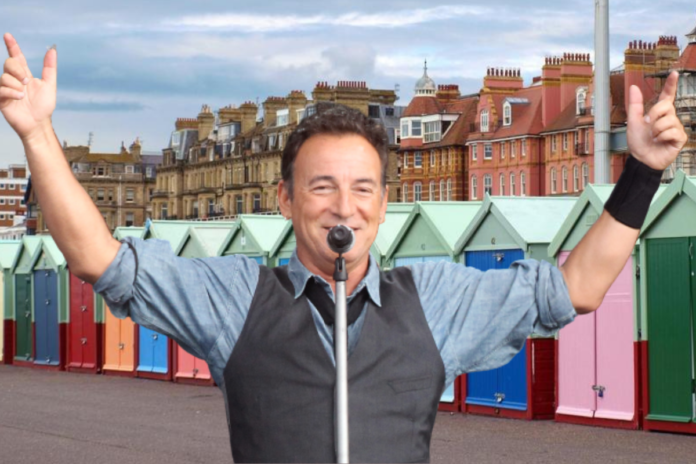 BRUCE Springsteen and the E Street Band have announced a series of tour dates set to begin in early 2023, their first live shows in six years.

The world-famous rocker said he can’t wait to see his “big and loyal fans” on the tour, which will span the United States and Europe.

Dates for US stadiums have yet to be announced, although the band will tour cities including Dublin, Paris and Barcelona, ​​as well as other venues in the UK from late April through July.

These 2023 dates will mark the first concerts for Bruce Springsteen and the E Street Band since the end of their 14-month world tour The River Tour in Australia in February 2017.

The Boss last entertained crowds in Brighton over 40 years ago.

The 72-year-old played two shows at the Brighton Center during the original The River tour on May 26 and 27, 1981.

40 years ago… Bruce #Springsteen plays the first of two incredible shows in the small center of Brighton in front of only 4500 people!
Here is the beautiful working pass for the 2nd show. The 1980/81 The River tour featured unique pass designs for each show.#brighton #therivertour pic.twitter.com/Fkk0WzIAdO

It has not yet been confirmed whether Springsteen and the E Street Band will return to Sussex next year.

“After six years, I can’t wait to see our big and loyal fans next year,” Springsteen said.

“And I can’t wait to share the stage with the legendary E Street Band again.

“See you there, next year – and beyond.”

Further cities and shows in the UK and Belgium will be announced at a later date.