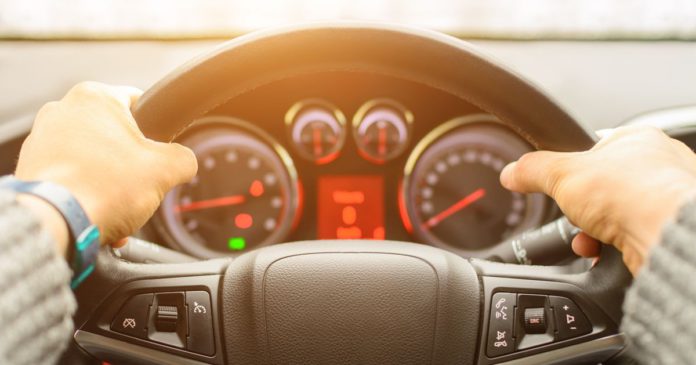 The total number of road deaths has been confirmed to have increased over the past year. It comes as the government tries to tackle motorist losses.

As the Mirror reports, data from the Department for Transport (DfT) revealed that 1,560 deaths were recorded in 2021. That number was up from 1,460 the year before.

The DfT had pointed out that the total number of deaths had fallen by 12% compared to the pre-pandemic average from 2017 to 2019. However, deaths were above pre-pandemic levels during the months of July to September this year.

New changes to the traffic laws were introduced in January this year with the aim of making the roads safer. Further changes should be introduced to accommodate technological innovations, as well as to recognize issues with current road safety rules to make travel even safer.

Here are the changes that have been made to the Highway Code and some that are about to be introduced.

What will be new in the Highway Code?

Further changes to the rules around self-driving cars are expected for 2022. These include where drivers will be allowed to watch TV as they go.

Drivers will still need to regain full control of the vehicle in the short term. There’s no specific date for the changes yet, but they’re expected sometime in the summer.

The Department for Transport (DfT) said: “With self-driving technology developing rapidly across the world, the first UK vehicles approved for self-driving could be ready for use later this year. Vehicles will undergo rigorous testing and will only be approved as self-driving when they have met strict standards.”

How has the highway code changed lately?

January saw big changes to traffic laws with the aim of making the roads safer for drivers. One of the biggest introductions was the quasi-hierarchy of the road.

Those considered capable of “causing the most damage” on the roads were placed at the bottom of the new hierarchy. Pedestrians are at the top, followed by cyclists and then horse riders.

Behind these come motorcyclists, cars, vans and heavy goods vehicles.

Cyclists can ride where they feel most visible and motorists must leave 1.5 meters of space when exceeding 30 mph. This goes up to 2 meters at over 30 mph, but riders are still expected to pull left on quieter roads.

Drivers are told to treat cyclists as just another motor vehicle.

It used to be that people could technically use their phones if they weren’t making calls or texts and people would often play games if the vehicle was stationary. However, motorists can now only use them in real emergencies and when the device is hands-free.

The safest technique for opening the door on the road side is to reach out and open the door on the opposite side. This rotates your body and makes you more likely to see cyclists or motor vehicles behind you.