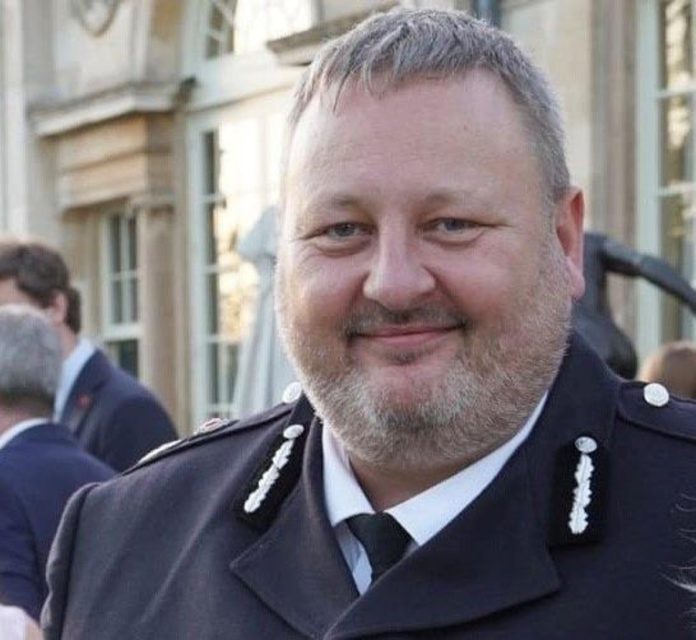 Bedfordshire Police was a ‘toxic’ and ‘corrupt’ working environment according to staff just two years ago.

But now staff are “proud” to be part of the force, their police chief said.

During his selection process three years ago, Bedfordshire Police Chief Constable Garry Forsyth said one of four things he wanted to do was continue to develop the culture of force.

“I probably didn’t appreciate at that time the scale of the undertaking I was undertaking,” he told the Bedfordshire Police and Crime Panel (Wednesday May 25).

There were a few incidents after his appointment that led to “very difficult” and “very uncomfortable” conversations within the leadership team and with the rest of the organization.

The first was when two young Asian female officers left the force in 2019 and then spoke to the BBC about their experiences.

“It just wasn’t a good story,” the chef said.

“It was not handled the way I, or you, would have liked.

“In 2020, we embarked on what I call our cultural work where we had a conversation within the organization.

“We spoke to over 400 officers and staff in a variety of ways through focus groups, one-on-one interviews, questionnaires,” he said.

“We also spoke to over 20 of our partners to get their perspective on how they need this culture.

“We have retrieved some very uncomfortable truths from our organization.

Beds Police Chief on race action plan: “This is a watershed moment for all of us…

“Nepotist, toxic, corrupt were some of the key phrases that came out of this exercise, it was very, very uncomfortable,” he added.

Officers and staff were also asked to describe what their ideal culture would be for the force.

He said culture is now at the center of everything the force does.

As an example, the Chief mentioned the Senior Management Day held on the Friday prior to his HMICFRS inspection.

“You would think on the Friday before the HMIC inspection on Monday that we would spend that time talking about the inspection,” he said.

“We talked about it for about half an hour, and the rest of the time we talked about the culture of the organization, the journey, who we are and what we were doing positively to influence that.

“For probably a good part of my police career, I thought that if I wanted to be a good leader, I had to be good at strategy, good at politics, good at command, good at management and good at budgets.

“Actually, the most important thing is the culture of the organization, because if I can do all these things and if the culture is bad, none of that matters.

“But if you can get the culture right, all these other things will follow.

“The culture of the organization has been a huge factor in our ability to get the most out of all of these people in a way where they feel valued,” he said.

The message from officers and staff now, he added, is that they are ‘proud’ to be part of Bedfordshire Constabulary.