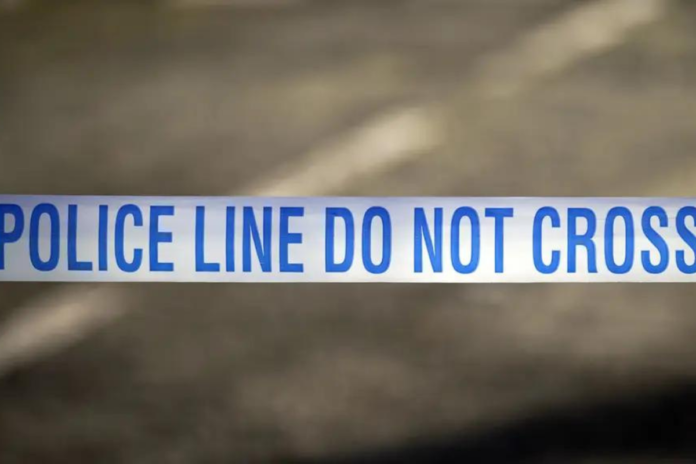 A TEEN has been arrested after a man was stabbed on a residential street.

At around 12.20pm on Friday, officers were called to report a fight at Lower Barn Close, Horsham.

A 33-year-old man was found seriously injured and taken to hospital, where he remains.

Police have confirmed that a 17-year-old boy was arrested on suspicion of causing grievous bodily harm with intent and is in custody for questioning.

A Sussex Police spokesman said: ‘Police investigating the assault would like to speak to anyone who saw what happened and ask nearby residents to check CCTV or doorbell cameras to see if ‘they captured relevant footage of the area, in particular a group of people running from the scene towards Littlehaven station.

“Anyone with information can contact police online or by calling 101 quoting Series 17 of 27/05. Alternatively, they can contact the independent charity Crimestoppers anonymously on 0800 555 111.”