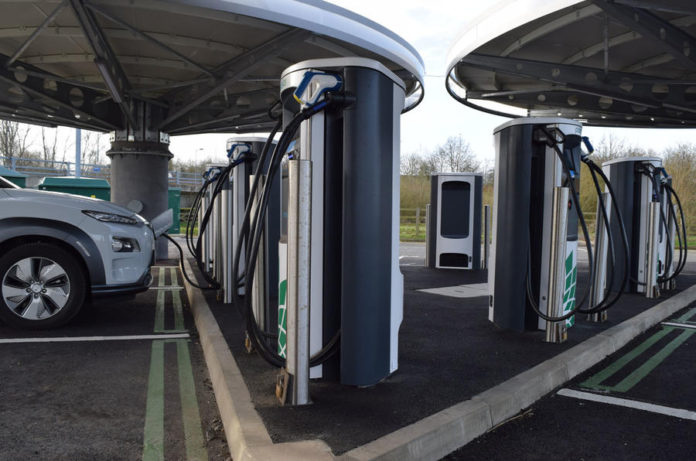 The cost of using a super-fast public EV charger has risen by nearly 50% in just eight months, according to new figures, while the price of fast charging has risen by a fifth.

The RAC, which released the figures this morning, blamed the rise in prices on rising wholesale electricity and gas prices.

RAC spokesman for electric vehicles, Simon Williams, said: “Just as the price that drivers of petrol and diesel cars pay to fill up at the pump is determined by fluctuations in the world price of oil, those of electric cars are affected by gas and electricity prices.

“But while electric car drivers may not be immune to soaring wholesale energy prices – notably gas, which in turn dictates the cost of electricity – it does not no doubt that recharging an EV still represents excellent value for money compared to filling up a gas or diesel car.

The convenience store has just launched its Charge Watch initiative. Similar to its Fuel Watch, it monitors the average cost of charging an electric vehicle on a public charger to “ensure drivers get a fair deal.”

This supports its already launched Fair Charge campaign, which calls for lowering the 20% VAT rate currently charged on electricity to public chargers to match the 5% levied on household electricity.

This, the RAC said, will give people who cannot charge their electric vehicle at home better value and push others to go electric.