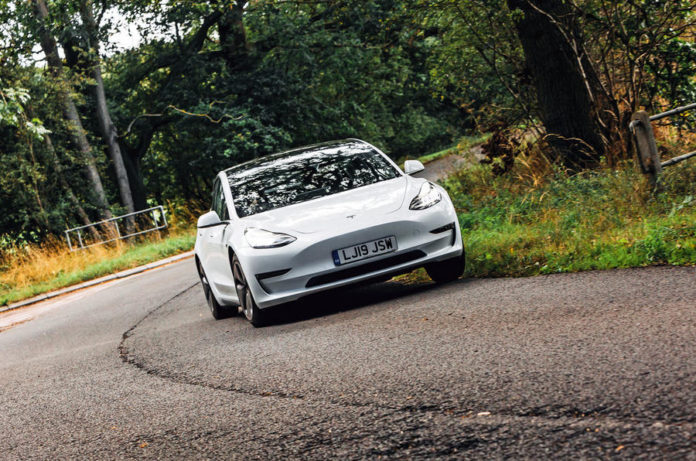 Tesla has hiked Model 3 and Model Y prices in the UK by more than 4% – an average of £2,300 – and pulled the Model S and Model X from sale as it battles setbacks of production.

Customers could also be waiting a long time for their new cars: Model Y deliveries aren’t expected until October, and Model 3 buyers will have to wait until the New Year.

Tesla’s website adds that “pricing and options will be finalized closer to delivery.”

The news follows a similar price hike in the United States, with Reuters citing Musk blaming the rising price of lithium – which is a key component of EV batteries – as being responsible for the rising costs.

Musk added that this was “a limiting factor” for the growth of electric vehicles, encouraging automakers to get into the lithium business.

At the recent Financial Times summit on the future of the car, he said: “I’m confident that we can sell all the cars we can make. Right now the lead time to order a Tesla is ridiculously long. Our problem isn’t demand, it’s production.”

Autocar has contacted Tesla to comment on the reasons for the UK price hike.