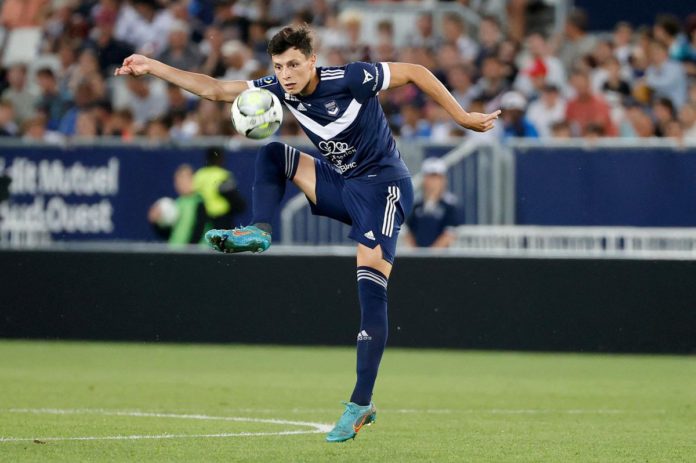 The Blades boss is keen to get his summer business done right in time for the season to kick off, with United’s opener against relegated Watford scheduled for August 1.

United have yet to make a breakthrough in the market this summer, with a number of targets – the latest being MK Dons man Scott Twine, who moved to Burnley – moving elsewhere.

Register to our Sheffield United newsletter

And the latest name linked to Bramall Lane is Anel Ahmedhodžić, the Bosnian defender who plays for Swedish side Malmö.

The Sun reported over the weekend that United are keen on the 23-year-old, who is also of interest to Blackburn Rovers having previously worked under new boss Jon Dahl Tomasson.

United have a bid on the table with an overseas club for a defender, but The Star understands it is less than the reported £3m fee for Ahmedhodžić.

Ahmedhodžić spent time on loan at Bordeaux last season – with Swedish media suggesting the French side had the option of signing him on a permanent basis – and has experience of English football from a previous stint at Nottingham Forest. He would have been a target for Chelsea in 2020 and AC Milan have also been linked this summer after missing out on Sven Botman at Newcastle.

The same report also credits United with an interest in midfielder Nya Kirby, the former Tranmere Rovers and Blackpool midfielder who was released by Crystal Palace.

Boris Johnson will not intervene in the cost of living crisis...