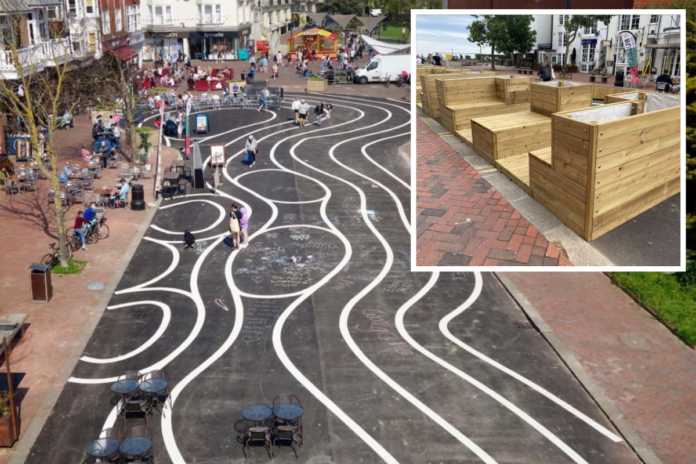 BENCHES have been installed in the next stage to improve a controversial pedestrian area.

The road and parking spaces at Montague Place in Worthing were filled in and the area was turned into a pedestrian zone in April.

The plans received a mixed reaction from townspeople, with some people saying it made the area feel like a ‘resort’ while others criticized the removal of parking spaces for road disabled.

A council spokeswoman said: “We are in the process of finding the plantings for the new parklets and planters that have been installed in Montague Place.

“The parklets were recently delivered and will include floral displays as well as valuable seating.

“We will update Worthing residents on the planting once the designs are finalized. 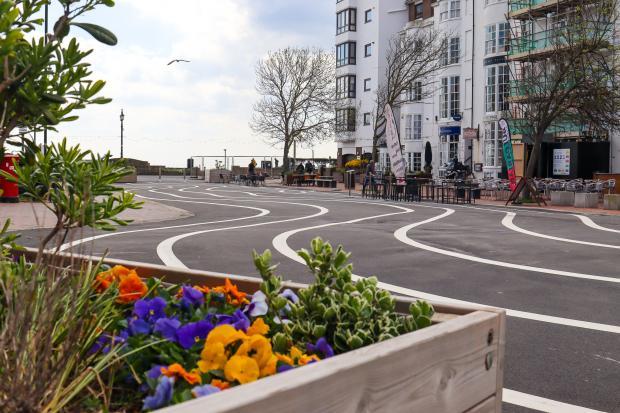 “Columns of lampposts and pedestrian lighting are also expected to be installed as part of the improvement works.”

The nearly £25,000 painted lines, which have been funded by government grants for the renewal of High Streets, have been incorporated as part of the council’s plans to provide “attractive outdoor meeting space” linking the center- city ​​on the seafront.

They have been accused of being ‘intrusive’ in the area and removing ‘the historic character of listed buildings’ – according to heritage group Worthing Society. 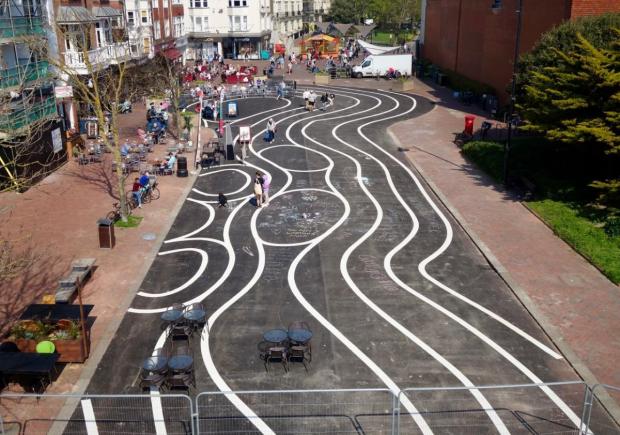 Sue Belton, president of the company, said: “In our view, these extended white lines are too dominant.

“They detract from the historic character of the listed buildings on the west side of the area, as well as the views of Liverpool Terrace, Liverpool Gardens and the Desert Quartet sculptures which are so integral to the character of Worthing.”

The temporary measure could become permanently car-free as part of the council’s commitment to become carbon neutral by 2030.

Worthing Borough Council, in conjunction with West Sussex County Council (WSCC), will ask residents and shopkeepers what they would like to see in Montague Place in the long term. Work on the new permanent look could begin in 2023.

The council is also regenerating Portland Road and Railway Approach under a partnership agreement with the WSCC.