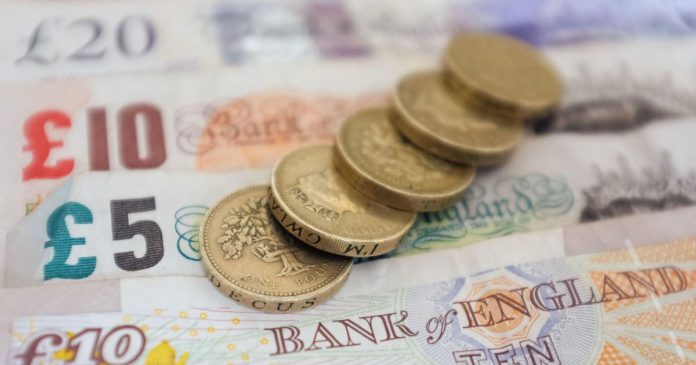 Changes to your National Insurance contributions come into effect in July – and millions of people will get a pay rise. On July 6, the threshold at which you will start paying NI will increase from £9,880 to £12,570.

As a result, around two million low-income workers will not pay any national insurance, while millions more will see their tax bill reduced. The amount of extra money you get will depend on how much you earn.

The rate at which you contribute was raised by 1.25 percentage points in April. This means millions more people saw their NI bills rise at the start of the new fiscal year, reports The Mirror.

Read more:Passive income: how to make more money with little effort during the cost of living crisis

However, earlier this year Chancellor Rishi Sunak said seven out of 10 people would pay less for NI from July, even with the 1.25 percentage point increase in dues.

It is estimated that those earning around £35,000 will see their NI contributions drop from last year after the threshold was changed on July 6.

The government has introduced a new calculator which shows how much extra of your salary you will keep once the changes are introduced next month. The calculator uses your salary information to give you an idea of ​​how much you’ll save if you pay taxes through PAYE.

The Chancellor also announced in his spring statement that he will cut income tax by 1p – but not until April 2024. The basic rate of income tax – which is tax you pay on your income above a certain threshold – is currently 20p, and this will drop to 19p next year. For most people, the personal allowance before you start paying income tax is £12,570.