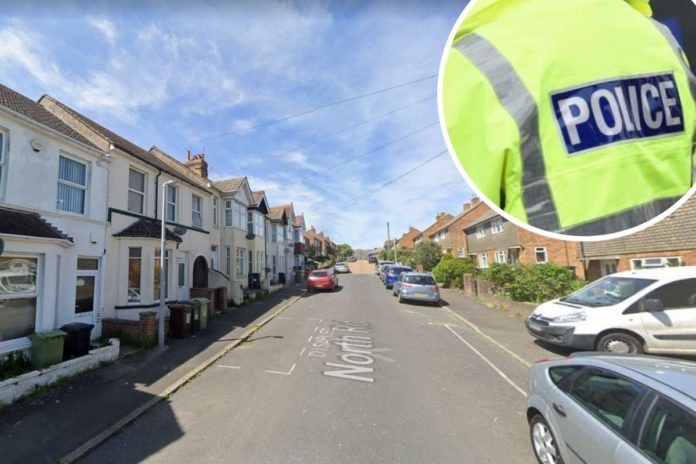 A HOUSE with a child inside was targeted and damaged by a group.

Police are appealing for information about the incident in North Road, Bexhill at around 8.30pm on Monday June 27.

The occupants, including a young child, were inside the property when three windows were smashed.

Three of them wore black hoodies and the fourth wore a blue hoodie.

Investigations are ongoing and officers investigating the matter are keen to speak to anyone who saw what happened or may have captured relevant CCTV, doorbell or dash cam footage.

Officers are particularly keen to speak with a woman who was seen walking her dog at the time of the incident.

Anyone with information is asked to contact police online or via 101, quoting serial number 1445 of 27/06.