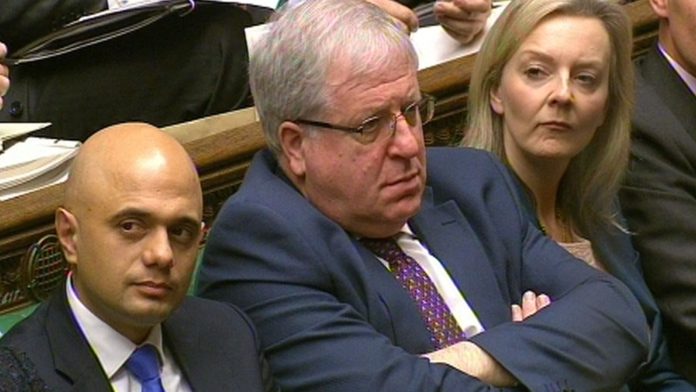 Sajid Javid has backed Liz Truss as the next leader of the Conservative Party, which will be a blow to Rishi Sunak.

The former health secretary and former leadership hopeful attacked Mr. Sunak’s economic policies as he revealed his pick in The Times tonight.

He suggested that Mr Sunak’s refusal to cut taxes meant the UK risked ‘sleepwalking into a high-tax, low-growth economy’ with a loss of ‘global influence and power’.

While he said Ms Truss has a ‘bold agenda’ which can beat Labor and ‘stop Britain sliding into the middle ranks’.

He wrote: “Some argue that tax cuts can only come once we have growth. I think the exact opposite – tax cuts are a precondition for growth.

“Tax cuts are now essential. There are no risk-free options in government. However, in my view, not cutting taxes carries an even greater risk.”

Mr Javid launched a leadership race on a platform of sweeping tax cuts but quickly pulled out, struggling to win enough nominations from Tory MPs to make it through to the first ballot.

The former health secretary left Boris Johnson’s cabinet in June, leading to a wave of resignations.

In his letter to the Prime MinisterMr Javid said he could ‘no longer in good conscience continue to serve in this government’ referring to Mr Johnson’s tone and values ​​reflecting ‘on your colleagues, your party and ultimately the country’ .

He added: “It is clear to me that this situation will not change under your leadership – and therefore you have lost my trust as well.”