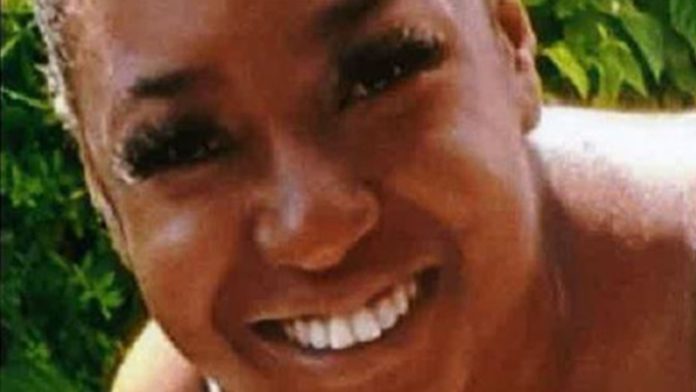 The mother of a missing nursing student has issued an emotional plea for information, as police release CCTV footage.

Owami Davies, 24, has been missing since July 4 after leaving her family home in Grays, Essex.

She was last seen on Derby Road in West Croydon, south London, on July 7 and almost a month after her disappearance, her mother, Nicol Davies, said “it is obvious that someone there saw something”.

“I’m pleading, I’m asking for the help of the public, the people, to say if you know, if you’ve heard or seen her, or if she’s come across you, please speak up,” she said.

“All we really want is to find her, all we really need is for her to come home or know where she is.

“I’m sitting here as a desperate mother at the mercy of anyone who knows or has heard of anything to help me find my baby, that’s all I’m asking for, just help finding her.

“Or her, if she’s somewhere and hears this, please come home. We miss her so much, miss her brothers and myself, I need her.

“We’re not complete, we just want her to come home and, again, if she’s listening, she needs to know she’s got no issues.”

Ms Davies, who is a mother of three, added that her daughter was ‘really happy’ and had around two months left of her nursing course, with a job secured at Guy’s and St Thomas Hospital.

She added that Ms Davies was working at A&E during the pandemic and the family had planned to go on holiday to Spain and Disneyland Paris.

She said: “We had so much on our schedule that we still had to do.”

Metropolitan Police have released new footage from the night Ms Davies was last seen in a shop and CCTV of her in Derby Road.