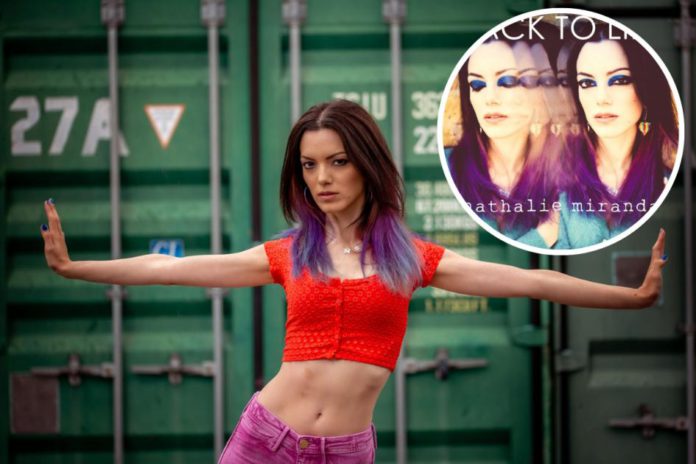 A Barnet singer, whose tracks have over half a million streams on Spotify, has opened up about her new release and the struggles of launching her Barnet career.

Lifelong Totteridge resident Nathalie Miranda will release a new single on September 2, having gone from Barnet festivals and open mics to expanding her audience internationally during lockdown.

Nathalie, 39, describes herself as a North London singer-songwriter with a retro-pop sound and considers Freddie Mercury her biggest hero and inspiration as a musician.

Nathalie Miranda “I’ve had so many rejections all my life, people will say it’s too different or even my past is too boring to do anything about because I haven’t had any horrible things happen to me.

“I keep going, I’m determined and I’m not going to give up.”

During confinement, Nathalie was put on leave and was therefore able to focus on music and used social networks to expand her audience internationally. 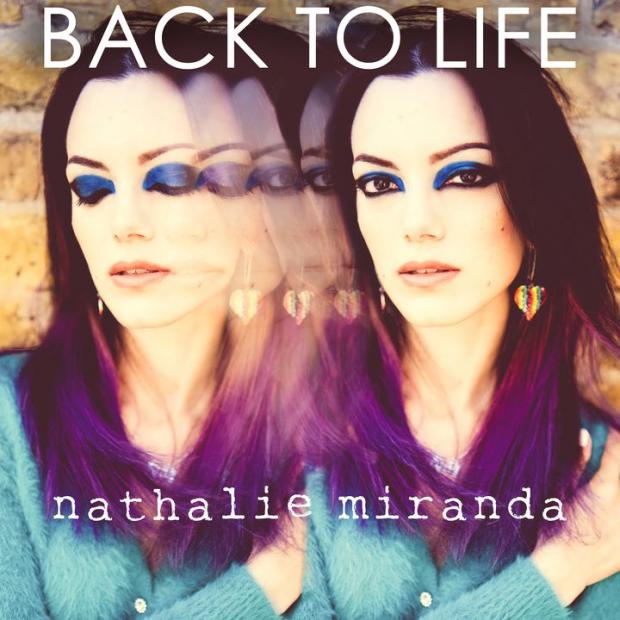 Cover of new single Back to Life

She also developed a varied sound with both more rock-inspired tracks, as well as heavy synth work.

She said, “I now have a huge following in Latin America after my song Catch 22 took off.

“I also started hosting live events online during the lockdown, and it worked well in the US. 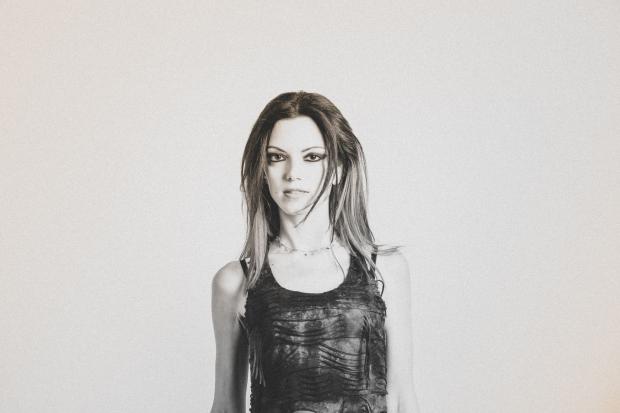 “I think because I make such varied music, there’s a song for everyone.”

Spotify lists London as the top city for listeners, but it’s followed closely by Mexico City, then Amsterdam.

“Having lived in Barnet all my life, I’ve played so many festivals and open mics here, I still want to be part of the community and continue to be,” she added. 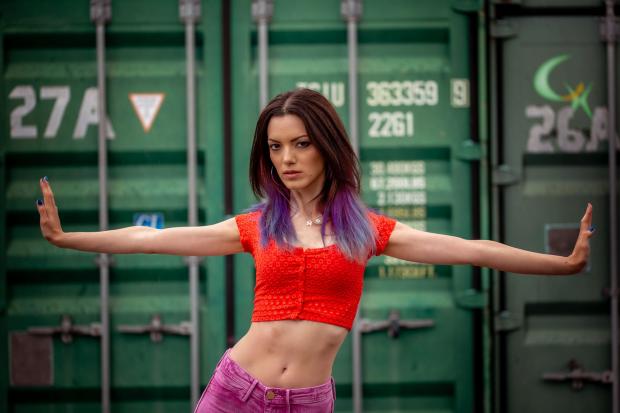 Nathalie said her dream was to take her songs on the road for a major international tour.

She said, “My approach is that if I keep writing great music, everything else will fall into place.”

His new song Back to Life is out September 2 and pre-downloads are already available.